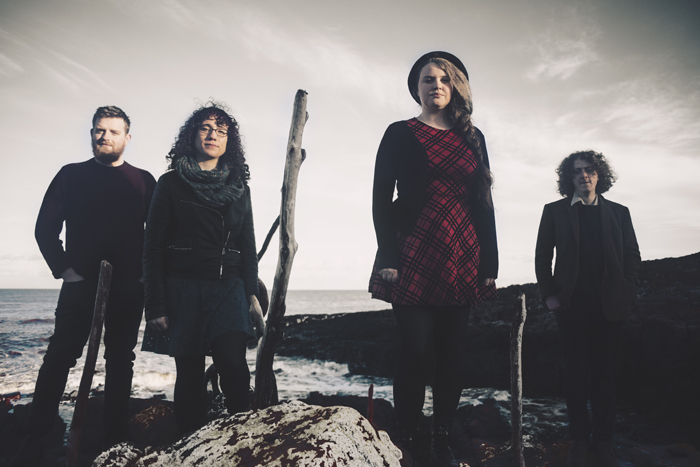 Having performed in a duo with Beccy for a few years, Scottish guitarist and bouzouki player Alasdair Paul (Pons Aelius, Kimber/Paul) was a natural choice for Birlinn Jiarg. Completing the quartet’s line-up is bodhránist Callum Younger (Pons Aelius, Trio FCT). Callum and Alasdair have worked together on a variety of projects and their inventive and powerful accompaniment provides a great platform for Beccy’s and Freya’s melodic interplay.