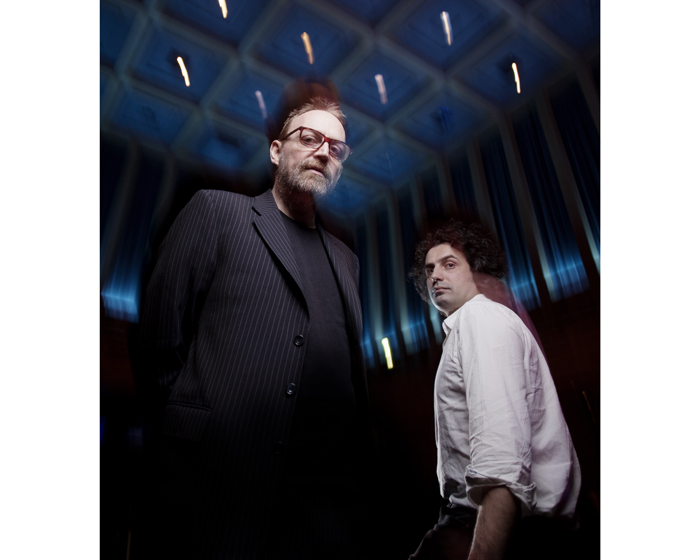 SWIMMING IN MERCURY TOUR…
Two acclaimed English songwriters and label mates touring together for the first time, both with new albums (released leading into the Autumn tour).
The artists first met on a songwriting weekend and later spent time co-writing songs for Dan Whitehouse’s new album and EP.
Boo Hewerdine is well known as one of the greatest (and busiest) songwriter performers in the business, but incredibly, it’s been 7 years since Boo released his last studio album of original material. Not that Hewerdine has been inactive, far from it, the period has been the most productive of his career.
Hewerdine wrote lyrics and played on over 30 new recordings by and with other artists during the period including the acclaimed 2014 album (Vagabond) and 2015 EP (Back The Dogs) with Scottish singer Eddi Reader, Last Man Standing Ep (2015) with Kris Drever of Lau and Duke Special. Reveal Records compiled the first document of his career to date with a fine Best of compilation “My Name In Brackets” and swiftly followed that with an album of lost recordings found in a box! This album was Open which received five star reviews and was number 5 in the Telegraph Albums of The Year 2015. Last year was spent writing and producing an ambitious new double album and theatrical show for Chris Difford of Squeeze, details of which are soon to be announced. All that and Boo toured with Eddi Reader in Europe, Asia and played a series of sell out headline shows in the UK and an invite to host Boo Hewerdine & Friends songwriters circle at London’s Kings Place. There has not been a moment when Boo Hewerdine has not been working on something creative.
June 3 sees the release of his new “Born EP” and Oct 7 the album “Swimming in Mercury”.