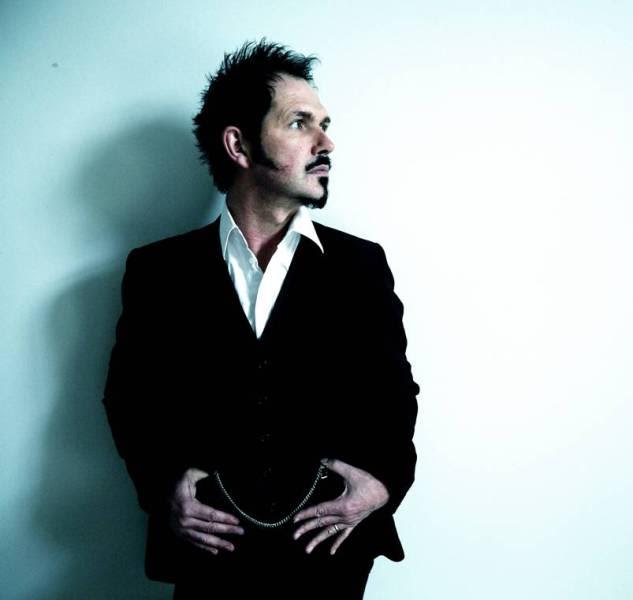 Brian Houston has been writing recording a releasing albums for years, and, having spent the last couple of years living and touring in the US, he is currently working in the studio on his new album, returning to his Irish roots . A truly independent successful artist, he has consistently produced work of a standard that has led to UK, Irish and American tours and seen him work with names such as Van Morrison Elvis Costello, Nanci Griffith and Robert Plant.

“Effortlessly bridges the gap between the impish twinkle in the eye and fragile openness…..beautifully simple.” Net Rhythms

“The Music is astonishing! … each song is a well made beauty……humble perfection” Paste Magazine USA