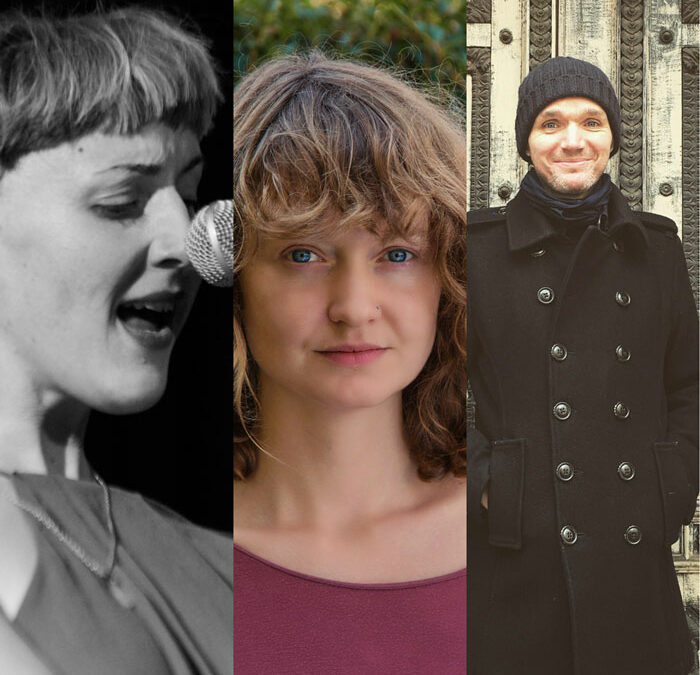 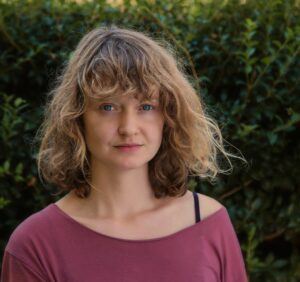 BROOKE SHARKEY: Brooke Sharkey was raised between France and England and is now currently based in Oslo. Starting her musical journey as a busker, she has since released 2 Eps and 2 full length albums ‘One Dress’ (2012) and ‘Wandering Heart’ (V2 records-) and travelled extensively playing her Anglo-french soul searching, spacious and poetic songs. Brooke was featured in the FUTURE 50 article in The Guardian in November 2016 about independent artists doing it their own way, described as oozing a creativity that radiates emotion and a woman who bleeds artistry, she produces her music and shares her intimate songs around themes of love, desire, longing and inner peace. 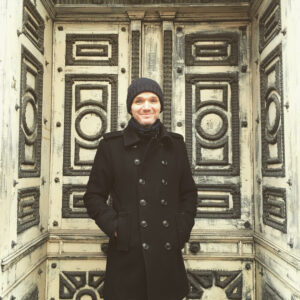 TOBIAS BEN JACOB: Singer songwriter Tobias ben Jacob is singer songwriter now based in Bydgoszcz, Poland. He is one half of the original alt-folk duo and award winning live act Jacob & Drinkwater. BBC 6 have called him ‘uniquely captivating’ praising 2020’s REFUGE album as ‘innovative and interesting explorations in songwriting.
‘it is a good few cuts above the singer-songwriter genre, which can at times seem like an overcrowded field.’ SoundArt
‘Refuge is an incredible album, full of masterfully crafted tracks. Ben Jacob has never sounded better, and his song-writing has reached new heights.’ Fatea
‘Really stop you in your tracks’ Fresh On The Net
‘Inventive and thrilling’ R2: Rock n Reel
‘One of our best artists’ BBC Devon Introducing
‘A fresh and uplifting sound’ Folk Radio UK
“stand out new Folk… superb.. excellent” Chris Hawkins. BBC Radio 6 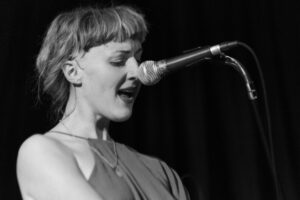 BLYTHE PEPINO: Blythe Pepino is a songwriter who fronts the band Mesadorm – an alt indie band which has been hailed on BBC Radio 6 and whose debut album was marked as one of the best alternative albums of 2018 by the Guardian. She writes music in her studio, often on her piano, which can end up in any number of articulations on stage or on the street. Her voice is versatile in emotion as it is in range and tone. Although she has graced stadium size venues in the past these days she covets intimate connection between audience and performer.