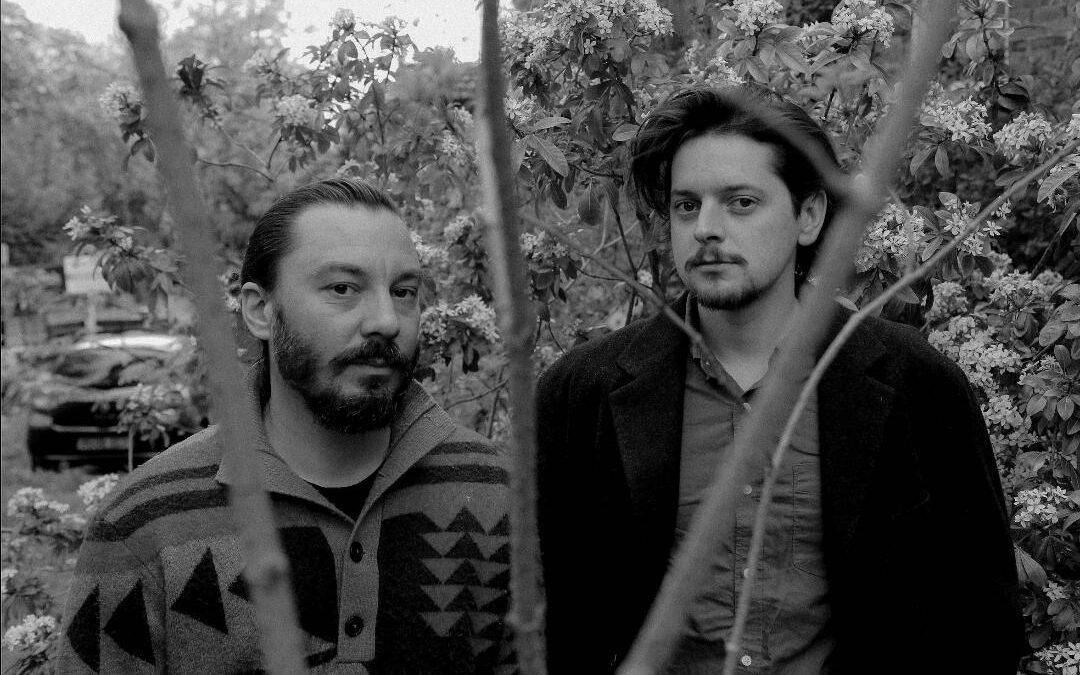 Musical synergy was evident from the first two notes of Thelonious Monk’s ‘Bemsha Swing’ that were played by guitarist JAMES KITCHMAN and pianist BRUNO HEINEN without any count-in, prior discussion, or eye contact. This was the opening night of a monthly residency held at Kansas Smitty’s jazz bar in East London in 2017.

The duo has since developed a common improvisational language which takes influence from the chronology of great guitar/piano duos in jazz: Jim Hall and Bill Evans; through to Fred Hersh and Julian Lage.

Their debut album ‘Rain Shadows’ – a carefully balanced brew of original compositions and improvisations is due for release in 2022.