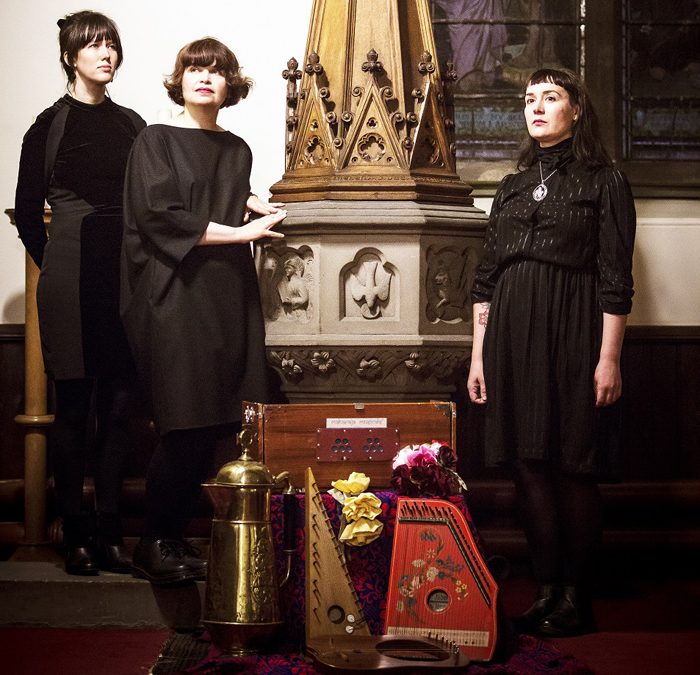 Jacken also organises Betwixt & Between Tapes, a limited-edition series of split cassette tapes, each of which pairs her own banjo playing with folk, drone, improvised and/or ambient music contributed by a different artist.