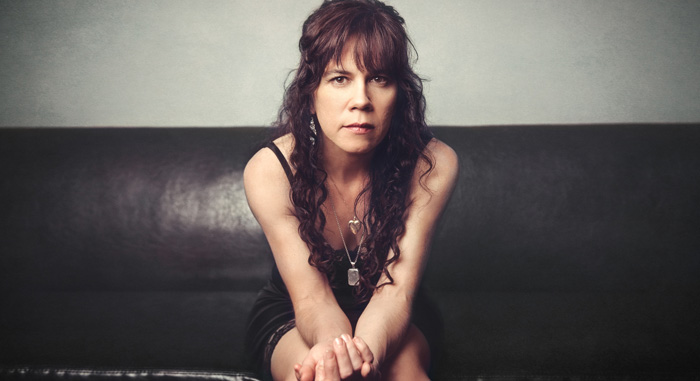 AMANDA PEARCY: “In the top division of her generation. Her writing makes me think not only of Lucinda Williams, but also of Tom Russell, Jason Isbell, and Gillian Welch.” Rootstime.BE
“Instantly recognizable as a hugely talented complete individualist, full of originality and diversity…” American Roots UK
“Tough, sweet, and hard to shake… some of the best songwriting you’re liable to hear this year.” Texas Music Magazine

Amanda Pearcy’s music is rooted in in her hardscrabble history, authentically grounded in her earthy, soulful voice. Testifying to her southeast Texas upbringing, and her resilience in the face of some of life’s tougher lessons, Pearcy’s songs carry a sense, and the sensuality, of the South. Her latest, An Offering, was #1 on the EuroAmericana Chart’s 2015 Year End List, as well as their Oct and Nov charts. It was one of Texas Music Magazine’s 2015 Albums of the Year, and Pearcy was selected as one of their “Texas Music 10: Singer Songwriters of Distinction” in their Winter ’16 issue. Her 2013 release, Royal Street, spent three months at #1 & #2 on the EuroAmericana Chart, and was #7 on the chart’s 2013 Year End List.

CHASING SUMMER: Chasing Summer is an international folk/rock duo whose music can be described as stomp-clapping, newgrass-infused Americana, known for their soulful style and rich harmonies.