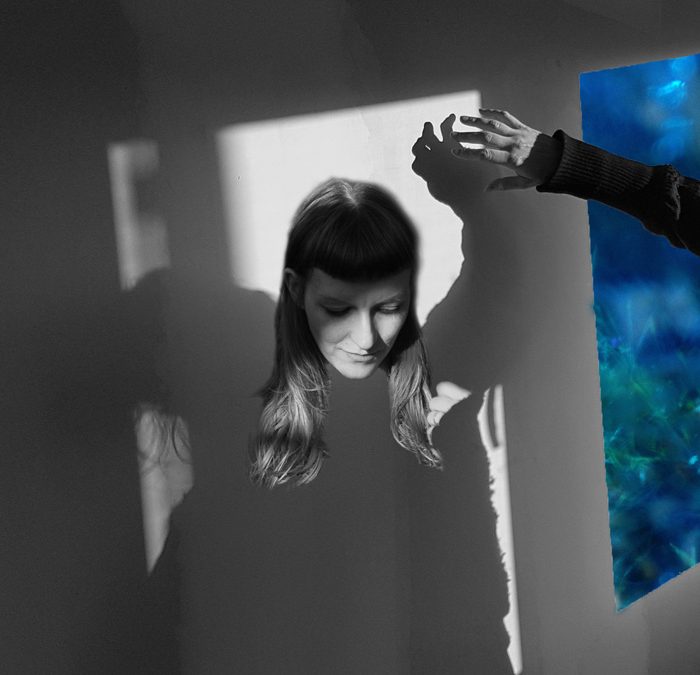 CALLING BLUE JAY: Calling Blue Jay is the musical project of London-based, Belgian songwriter and musician, Marieke De Keukelaere, alongside Latvian violinist, Maris Peterlevics. The music can be described as atmospheric indie folk with a hypnotic flavour, a sound that is simultaneously intimate and powerful. Creating an otherworldly melancholy, the listener is taken to a landscape somewhere between the desert and the sea where nothing is what it seems. Seeking to explore complexities through self-reflection and visualisations, lyrics taste bittersweet and performances are known to be intimate and captivating. Calling Blue Jay is sometimes compared to Cat Power, Beth Gibbons and a haunting version of Laura Marling. Album release of ‘lndigo Dreams’ with special guests.