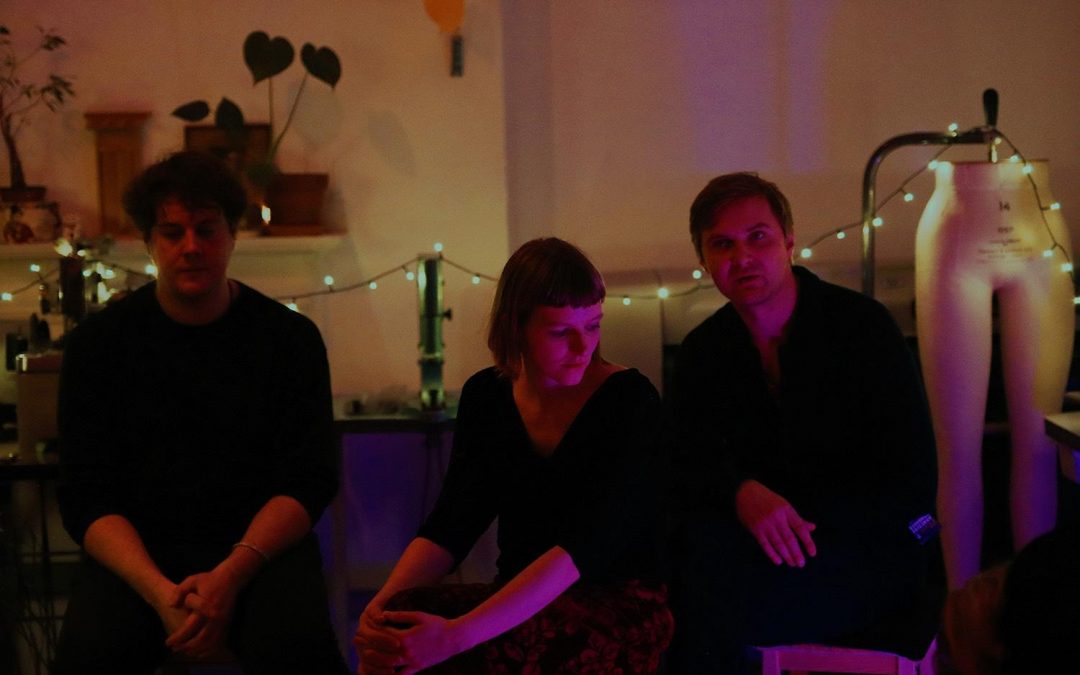 Twisted alt-folk with a hypnotic flavour and darkly bittersweet.

London-based CALLING BLUE JAY bring atmospheric alt-folk/ dream pop, a sound that is simultaneously intimate and powerful. Creating an otherworldly melancholy, the listener is taken to a landscape somewhere between the desert and the sea where nothing is what it seems. The band originally began as a solo project of Belgian songwriter/musician Marieke De Keukelaere with the release of her debut album ‘Woods’ in 2015. In February 2019 their latest album ‘Indigo Dreams’ was released including opening track ‘The City Shake’ which received airplay on BBC 6 by Tom Robinson calling out its intensity. Seeking to explore complexities through self-reflection and visualisations, lyrics taste bittersweet and performances are known to be intimate and captivating. Calling Blue Jay is sometimes compared to PJ Harvey, Beth Gibbons and a more haunting version of Laura Marling. Expect a diverse set with a variety of sounds and influences just like blue jays.

“Twisted folk that sounds like a young Joanna Newsom having an existential crisis.” ~ The Devil Has The Best Tuna about ‘Indigo Dreams’