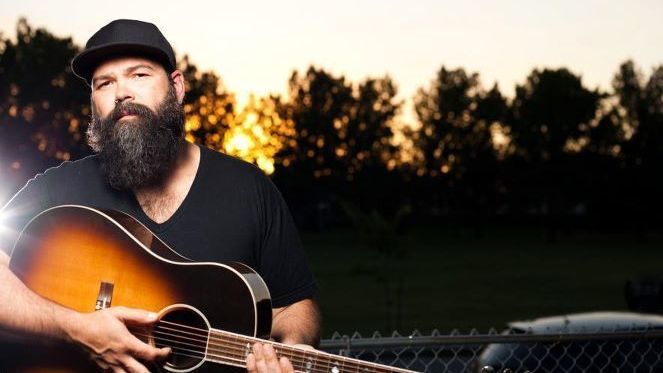 CAM PENNER: Cam Penner and Jon Wood are renowned for both their powerful live shows and recordings. These two have gathered in an impressive amount of positive press over the years. Maverick magazine writer Paul Kerr described them as “mesmerising,” while (writing at AmericanaUK), Mike Ritchie said they were: “Masterful – an utterly compelling duo – brilliant!”

The pair had a sold-out show at Glasgow’s big Celtic Connections Festival after winning major TV exposure when tracks from the sensational To Build A Fire album were chosen as the backdrop to the BBC 2 TV drama based on Iain Banks’ Stonemouth novel.

The follow-up release – Sex & Politics – confirmed them as a creative tour de force.

“Simply superb – an album that’ll be making more than a few end-of-year “best of” lists,” said AmericananUK, while Acoustic magazine called it “totally glorious” and added: “it’s maybe as fine as music’s likely to get.” R2 magazine called it “a work of outstanding genius.”

Penner has that rare quality – a well-grounded human spirit. In another life he might have been a Shaman. With constant playing companion Jon Wood (a highly respected producer) by his side, percussive elements and layered guitar techniques have added rich texture. Those Shamans also dance around – and beat the drum – sometimes.

They will be bringing a brand new album with them. Can’t wait to hear what they have conjured up that that woodland cabin that doubles as their recording studio!

“Quite brilliant” – No Depression
“Stunning” – The Daily Express