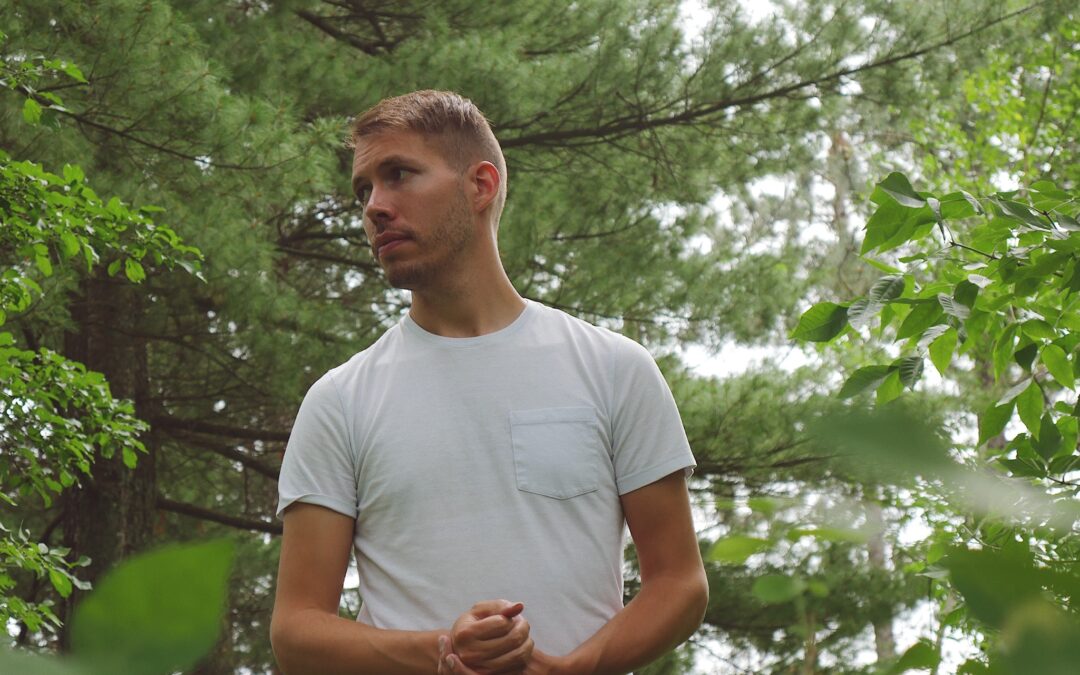 DUE TO A SERIOUS FAMILY EMERGENCY, CANYON CITY HAS SADLY HAD TO CANCEL HIS UK TOUR. TICKET HOLDERS HAVE BEEN CONTACTED AND WILL BE REFUNDED. WE AND HE APOLOGISE FOR ANY INCONVENIENCE CAUSED.

CANYON CITY: Canyon City is the moniker of modern folk artist & producer Paul Johnson. Since its inception in 2015, the project has become known for its distinctive whispery vocals layered over intimate acoustics orbiting candidly emotional storytelling.

As Johnson self-released a series EPs and LPs over the last five years, the industry took notice, with Canyon City frequenting Spotify editorial playlists and winning praise from media like NPR, Paste, American Songwriter and more.  His combined streams on Spotify alone surpass 100 million, with an average of 1.3 million monthly listeners. It’s quite easy to see exactly why Johnson is a streaming giant. His songwriting—fusing conversational narratives with modern-folk textures in the vein of Gregory Alan Isakov, The Tallest Man On Earth, and Noah Gundersen—is rich in emotional detail.