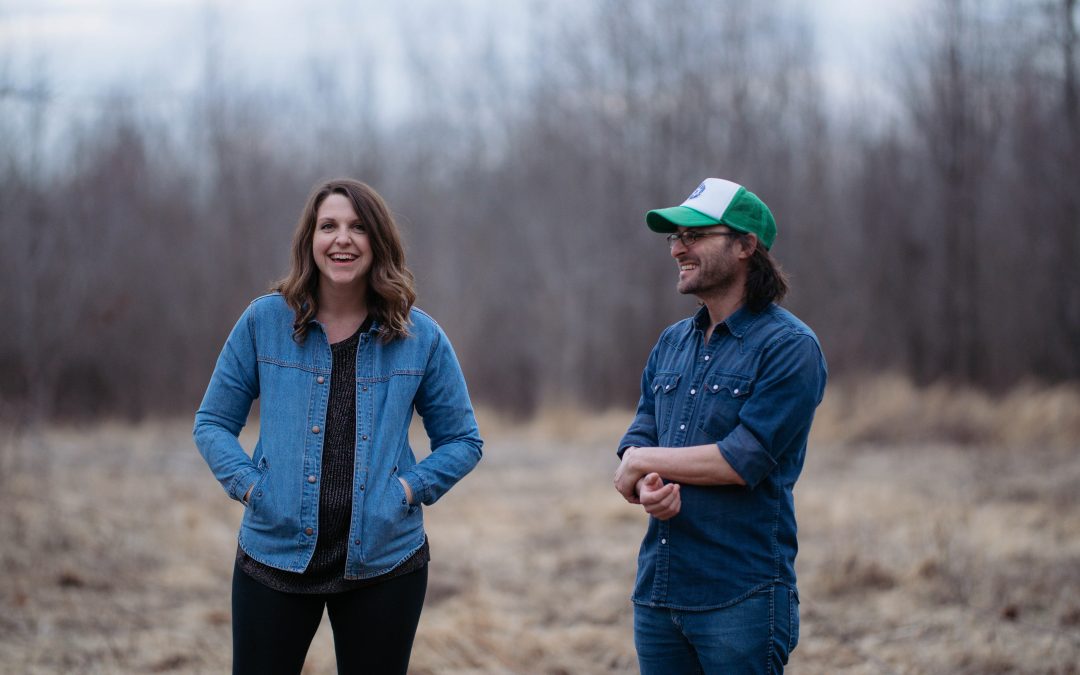 It all started when…

Robby Hecht & Caroline Spence met while performing at the Rocky Mountain Folks Festival in 2013. Since then, these two friends have gotten into the habit of taking time off from their solo projects to write and sing together in their hometown of Nashville and on tour across the country. After their two duet singles, “Two People” and “Parallel Lines” were streamed nearly 8 million times on Spotify, Robby and Caroline figured they were doing something right and decided to write and record a full album. This new album, Two People, is named in honor of the first song they released together, but the title really speaks more to the heart of the collection itself. All of the songs on Two People are about the endlessly beautiful and difficult task of joining your life with another’s. In the case of Spence and Hecht, the results are elegant harmonies and effortlessly human songs that cut right to the point.

ROBBY HECHT
Robby Hecht, based in Nashville, is a classic singer-songwriter in the vein of James Taylor and David Wilcox. In many ways his music is an antidote to the hectic, thoughtless, sometimes crass and careless world we all confront today. Robby is thoughtful, deliberate, insightful and compassionate. If there is a melancholy thread in his lyrics and music, it is one justified by the feelings and circumstances he elucidates and it is impossible not to share his emotions with him.

“Robby Hecht sings like a whisper, like a hesitant truth that simply can’t go unsung anymore. His songs can invoke starry nights and fog rolling in on the beach. Lights turning off. Front porch silences and morning walks alone. Holding hands for the first time, letting go for the last.” -No Depression

Robby is the quintessential performing songwriter- pull up as close as you can to the stage, tune out the world and focus on his lyrics and music. You will be transformed and break out in spontaneous applause when he ends each song.

CAROLINE SPENCE
Having won numerous songwriting awards from industry mainstays like the Kerrville Folk Festival and American Songwriter Magazine, and garnered nods and admiration from both Miranda Lambert and her fellow writers in the Nashville underground, the Charlottesville, VA native has carved out a place for herself as one of the best young singer-songwriters. With 2017’s Spades & Roses, Caroline has delivered a record to meet the expectation: Quite simply, 11 songs of gorgeous Americana that remind us of why we fell in love with the genre in the first place.

NPR dubbed her “one to follow” and American Songwriter Magazine called her latest album, Spades & Roses “an album of stunning beauty and lasting impact.” Rolling Stone named Caroline as one of the “10 New Country Artists You Need To Know.” Caroline has spent much of the past few years on the road headlining shows, opening for the likes of John Moreland, Jim Lauderdale, Tyler Childers, and Peter Bradley Adams, and making appearances on NPR’s MountainStage and at AmericanaFest. Caroline lives in Nashville, TN where she is working on her third album.