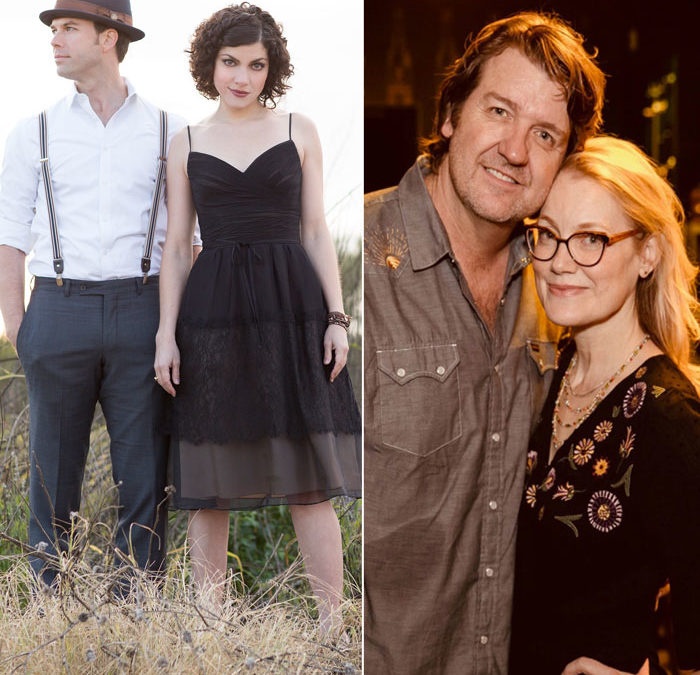 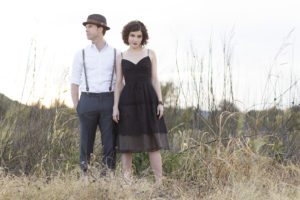 CARRIE RODRIGUEZ & LUKE JACOBS: Carrie Rodriguez, a singer-songwriter from Austin, Texas, finds beauty in the cross-pollination of diverse traditions. A passionate performer, she melds fiery fiddle playing, electrifying vocals and a fresh interpretation of new and classic songs with an “Ameri-Chicana” attitude. Her most recent release, the critically-acclaimed bilingual album, Lola, was named as one of NPR’s top 50 albums of the year. Carrie has performed on stages across North America and Europe for the last decade, as well as on programs such as Austin City Limits, The Tonight Show, A Prairie Home Companion, and NPR’s Tiny Desk Concerts. In the words of author Brené Brown, “She’s the trifecta for me – beautiful singer, soulful songwriter, and kick-ass fiddler.” Carrie lives in Austin with her husband and musical collaborator Luke Jacobs, and their 4-year-old son Cruz. 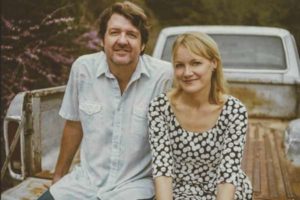 KELLY WILLIS & BRUCE ROBISON: For only the fourth time in their careers, husband and wife power duo, Bruce Robison and Kelly Willis collaborated last year on a new album – Beautiful Lie, featuring some great original songs and a few covers as well. For Robison, it’s always about the song. He’s written plenty of great ones — and ridden several to the upper reaches of Billboard’s country charts. (Tim McGraw and the Dixie Chicks hit No. 1 with “Angry All the Time” and “Travelin’ Soldier,” respectively; George Strait reached No. 2 with “Wrapped” and No. 6 with “Desperately.”)

Willis is a 1993 Academy of Country Music Awards Top New Female Vocalist nominee, and she has received several Austin Music Awards including 1999’s Album of the Year for What I Deserve, her widely praised breakout effort.