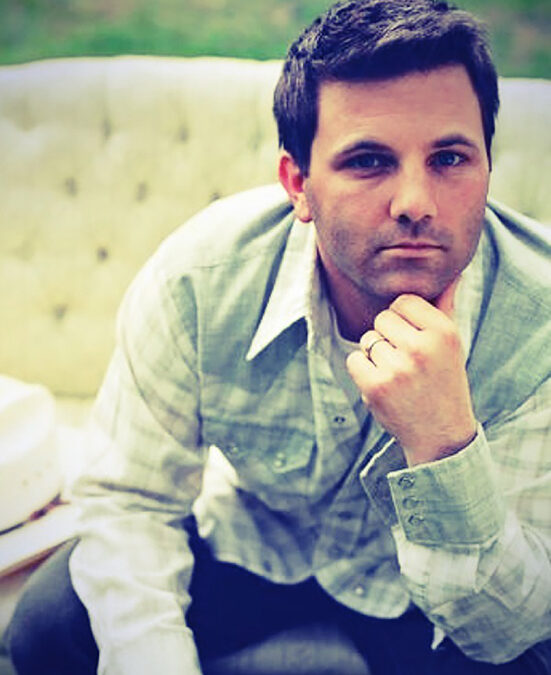 CHASE STAPLETON: Born into a large musical family in sunny San Diego, California, Chase Stapleton has been entertaining as long as he can remember. His dad was a U.S. Marine from coal mining country in Virginia, who met his Mom when he was stationed on the West Coast. Chase grew up listening to everything from Merle Haggard to Joni Mitchell, Flatt and Scruggs to the Beach Boys.

Chase became serious about songwriting while studying music in college in Los Angeles. Frequent trips to Nashville, and a move to Music City soon followed. Immersing himself in the singer/songwriter community in town, Chase balanced his performance time between honky-tonk stages on Nashville’s Lower Broadway, and renowned songwriter venues like the Bluebird Cafe.

Chase’s songs combine modern country with American roots music and a little southern California soul to create an engaging and thoroughly entertaining experience for his audiences. His performances combine the best of intimate acoustic moments with a genuine toe tapping party vibe. Chase is currently writing new songs for a forthcoming release, and plans a tour of Europe in Summer / Fall of 2022.