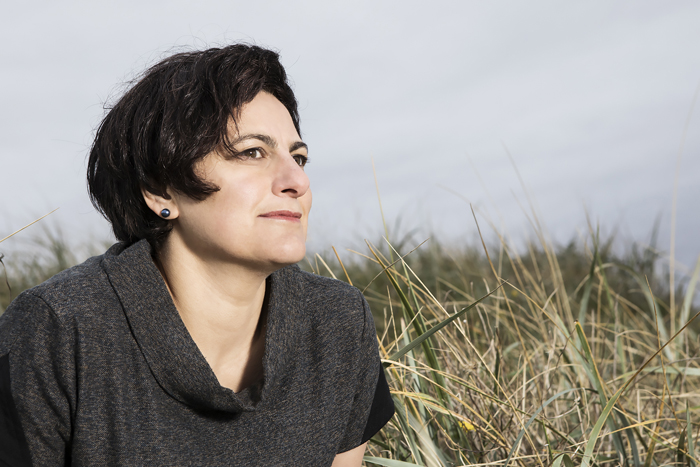 Chiara Berardelli is an Italian Scottish singer-songwriter living in Glasgow, Scotland. She grew up playing classical piano but spent most of her time playing along to any songs that made it over the airwaves to the Highlands of Scotland. Chiara left her job as a doctor to follow her passion and studied music and songwriting in London and Bath. A lover of words, chords and honesty she writes confessional pop songs about life and how it affects her.

In 2010 she recorded her debut album ‘Don’t Be So Lovely’ with Mark Freegard (Eddi Reader, Del Amitri) at Kyoti studio, Glasgow and self-released a further EP, ‘My Big Mouth’ in 2014. Her new album, Seamonster, released on March 2nd 2018, is her most personal project to date, inspired by the loss of her dream becoming a mother. The songs depict a journey, from the crashing realisation that something so longed for is permanently out of reach in the title track to the tentative beginnings of finding joy again in the song Somewhere New.

“..her voice has a lean-in-close, Kirsty MacColl timbre to it”-The Crack

“The sheer range of her ability is astounding, as she nails each song’s vibe with perfect execution”-Fortitude magazine

“Berardelli has real talent as a songwriter”-Atwood Magazine