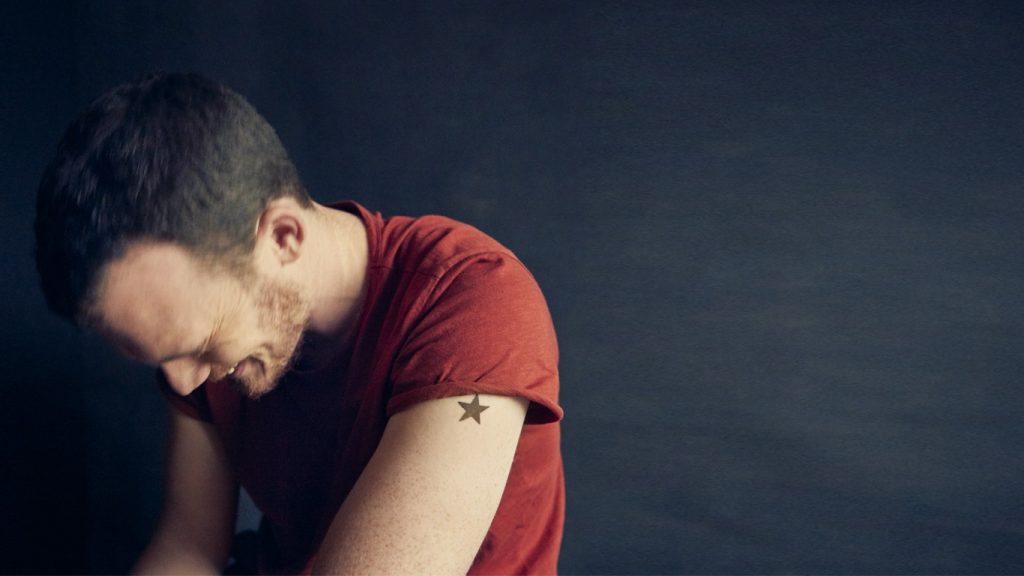 Chris Fox is an independent musician and Loop station chemist who has worked his way through the Cambridge music scene the past few years, each year acclaiming greater presence at an increasing number of stages and festivals, including Cambridge Folk Festival. His music reflects thought provoking topics and humorous insights on life with deep powerful vocals and varied and eclectic guitar styles that span the roots lexicon of Americana, Folk, Country and Blues.

Chris Fox may be a new name for a lot of people but I don’t think it will stay that way for long. Hard to pin down his music ranges across folk, certainly, but with blues, Americana and and rock ‘n roll influences. With very accessible songs about people who never quite get the breaks in life he sparkles on stage, this was a great set. His Album ‘From the Shadows’ is superb”
Tony Birch FATEA at Purbeck Valley Folk Festival Aug 19

“Chris Fox is local lad making good and now creating waves beyond East Anglia. I booked him to play the Busk love Folk Festival Southport where he went down a storm….Chris is an old school folk singer-songwriter, but with a very contemporary edge. By that I mean he’s inspired by the world around him and its a very different world to some of his contemporaries. new Album in the pipeline so new songs to enjoy”.
Neil King “who to watch’Cambridge Folk Festival 2019.

His song writing style is centred around contemporary stories reflecting life, love, loss, and humour. After releasing his debut album ‘Parallel crossing’ in May 2016 Chris followed up with ‘Loose Ends’ in 2017 – both albums have been very well received.