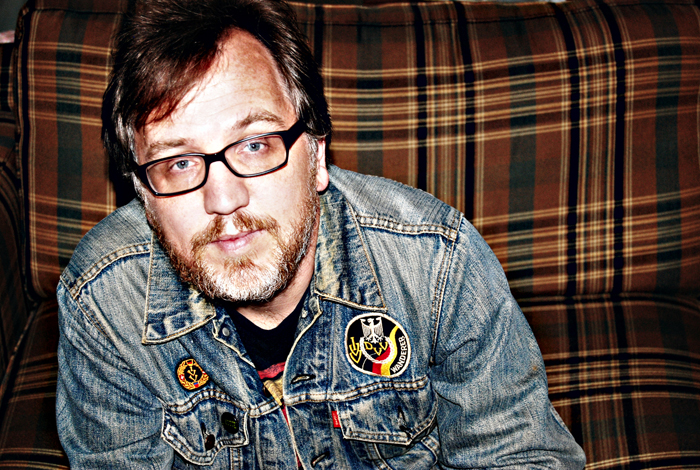 It’s been 17 years since CHRIS MILLS released his first EP, “Chris Mills Plays And Sings.” That record’s plainspoken title laid out the disarmingly simple tone for his career; the development of his craft since then has resulted in sharper songwriting, more musical ornamentation, and tours with the likes of Andrew Bird and Califone.  More recently, with the album ALEXANDRIA – the Brooklyn-based troubadour’s sixth studio album. The opening track “Wild Places” opens with Mills singing, simply, “I have wandered in the wild places/ and I’ve brought a message back for you”; that sentiment sets the tone for expansive, exploratory songwriting – heartfelt words set to indelible melodies.

“One of music’s hidden gems, a versatile player with a sturdy, soul-weathered voice wrinkled by life’s ebbs and flows…heartfelt songwriting and no-frills rock and Americana” – Cleveland Plain Dealer

Support from SOPHIA MARSHALL: Formerly of the Americana duo The HaveNots – Cooking Vinyl Records.  Sophia’s gloriously sad ballads and strong sultry vocal performances reach out across genres to break any listener’s heart, whilst her more upbeat numbers will put smiles on faces and set toes tapping.  She has even been known to reinterpret the occasional old HaveNots song.