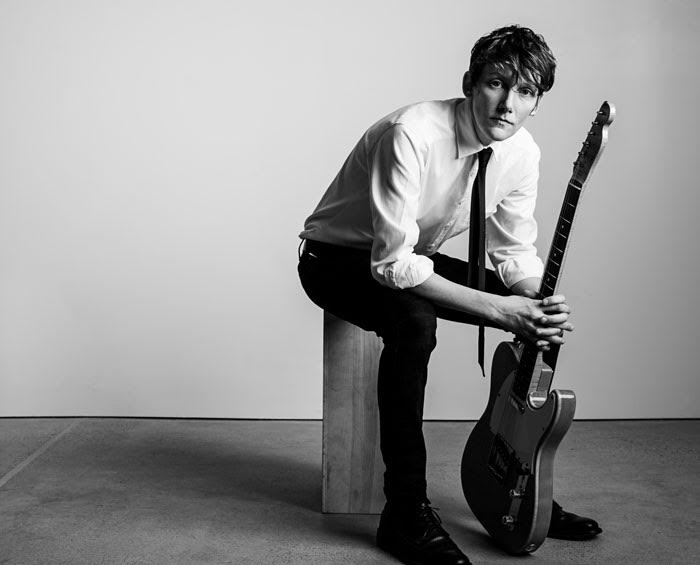 It’s rare for an artist to bridge the divide between critical acclaim and dedicated fan engagement. CHRIS PUREKA is a Portland-based singer-songwriter whose body of work has resonated deeply with these seemingly disparate milieus. Her bold vulnerability in processing the intimacies of her life in song has long appealed to those listeners who crave authenticity. Now, five years coming, she shares with us another powerful entry in her life’s work, her sixth release, the aptly titled, Back in the Ring.
“My music is the outward expression of the work I’m doing internally. What I do comes from my experiences, and I strive to express these experiences authentically. Speaking my truth, and being myself, is the way that I connect with people,”

‘Faith Taylor is an alternative folk singer-songwriter based in London. In 2014 she released her debut album ‘Beachcomber’, and her second album ‘Soon’ is out now on For The Sake Of Tapes. Faith has toured the UK several times sharing bills with a range of artists and contemporaries. She also fronts London power-pop band Suggested Friends and plays lead guitar in the band Chorusgirl.

‘a songwriter capable of turning their hand to any number of styles, and making them all sound natural’ – For The Rabbits, 2017’