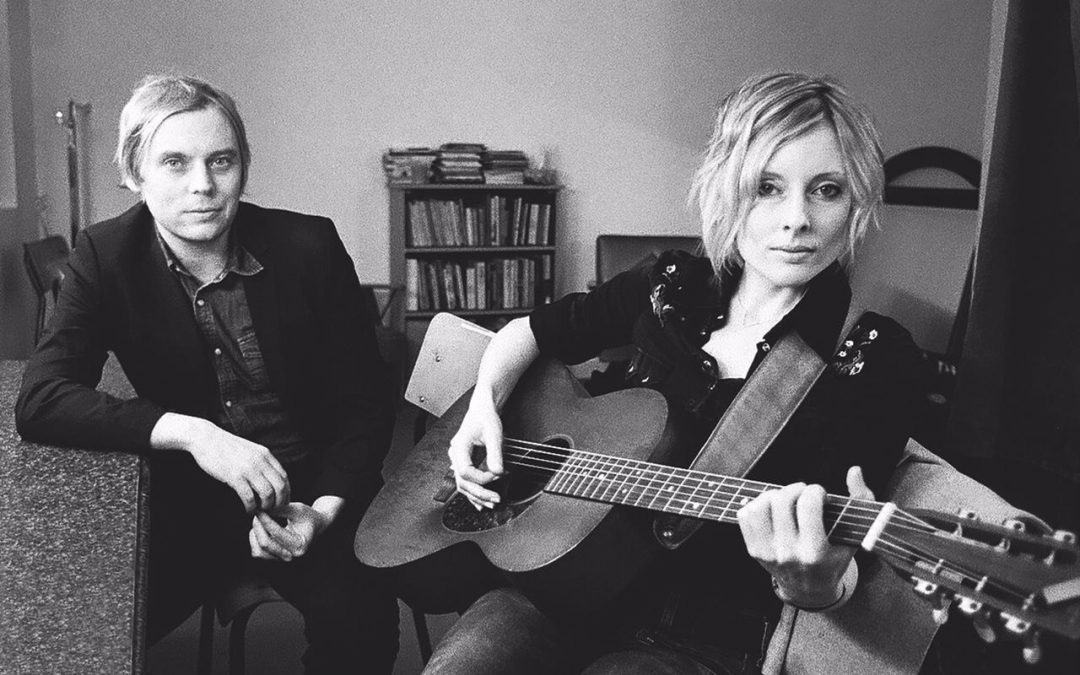 In 2019-2020 audiences in North America, Europe and the United Kingdom will be set for an added listening experience thanks to the release of CHRISTINA MARTIN’s seventh album, “Wonderful Lie”.  Long known and lauded for her signature indie pop-to-rock style, “Wonderful Lie” finds Christina wading effortlessly into the roots rock and Americana sound pool.  Among the album’s ten songs, four stand stellar as original Martin compositions.

Christina began recording her own music while slogging it out on the Austin, Texas bar scene. A multi award-winning singer-songwriter, she has been relentlessly recording and touring in Canada and in the UK and Europe, building connections at venues big and small, singing songs about loss, love and perseverance. Her songs have been featured in films and television, and she’s performed at music festivals around the world (Rolling Stone Weekender Festival, Belfast Nashville Songwriters Festival, Folk Alliance International, Ottawa Bluesfest and Reeperbahn Festival).

LACHLAN BRYAN and The Wildes have built their reputation on storytelling. Over the past eight years they have released four records, sold out venues across Australia, Europe and the USA, shared stages with Americana and country heavyweights and picked up a string of awards and accolades.