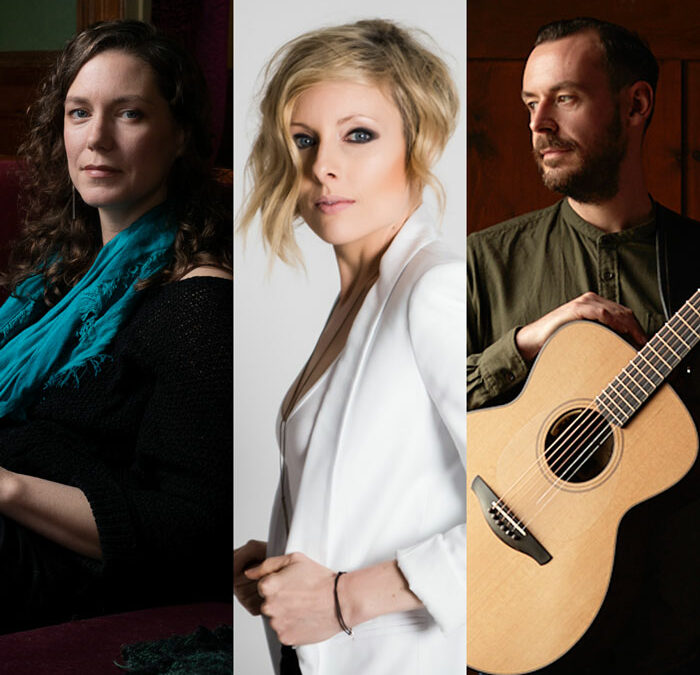 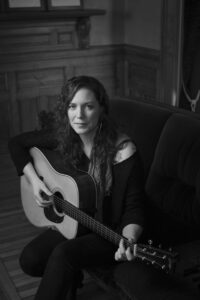 CATHERINE MACLELLAN: Canadian Folk music gem, Catherine MacLellan returns with her latest Juno nominated album. COYOTE, 14 songs recorded and self-produced at her studio in PEI, is reflective and hopeful; a travelogue through heartbreak, loss and the joy of life. A musician’s musician, respected by her peers for her talent and dedication to the craft of songwriting. A craft she had a front row seat to at an early age, watching her father, the legendary Gene MacLellan. Seven albums and countless awards, including a Juno for Raven’s Sun, Catherine’s commitment remains at the heart of her work, evident to fans and industry alike. 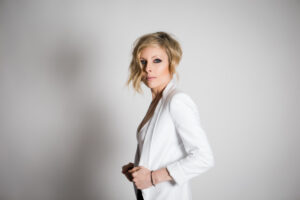 CHRISTINA MARTIN is a powerhouse. She has won numerous awards and critical acclaim for her soaring vocals, masterful lyrics and electric performances. Her music blurs the lines between pop, rock and roots. It is both cinematic grandeur and intimate refuge. Christina began recording her own music while slogging it out on the Austin, Texas bar scene. She has been relentlessly recording and touring in Canada and in the UK and Europe, building connections at venues big and small, singing songs about loss, love and perseverance. Her songs have been featured in films and television, and she’s performed at music festivals around the world (Maverick Festival, Ottawa Bluesfest, Rolling Stone Weekender Festival, Belfast Nashville Songwriters Festival, Folk Alliance International and Reeperbahn Festival). 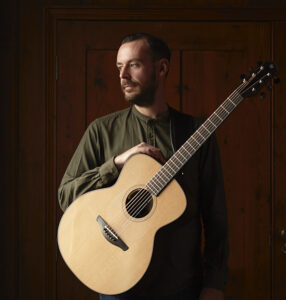 SAM CARTER: In the ten years since winning Best Newcomer at the 2010 BBC Radio 2 Folk Awards, Sam Carter has earned a reputation for vivid, narrative-driven songwriting and captivating live performances. Renowned as “the finest English-style fingerpicking guitarist of his generation” (Jon Boden), Sam made a spell-binding appearance on Later… with Jools Holland in 2012 and has toured the world, sharing stages with some of the finest guitarists and songwriters, including Nic Jones, Martin Simpson, Richard Thompson, and Chris Wood. Released during lockdown in May 2020, Sam’s fourth album Home Waters has been heralded as “an album of quiet pleasures made by a musician at the top of his game” (R2 Magazine).