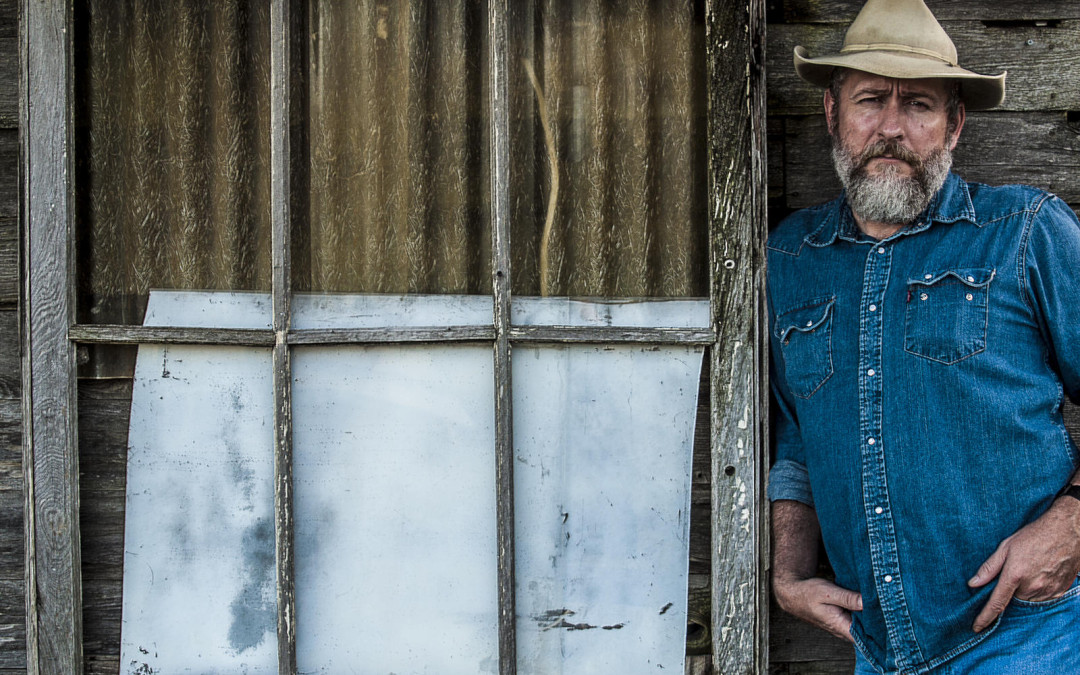 An Amarillo, Texas native, Chuck Hawthorne has been writing and performing for over 20 years amassing a catalogue of unique, well-crafted and starkly honest songs. They’re sometimes deadly serious; sometimes raucous, and always passionately written and delivered. As fellow musician Shawn T. Pabst once remarked, “…A man with the courage of a warrior, the heart of a poet, and a soul as old as time.”