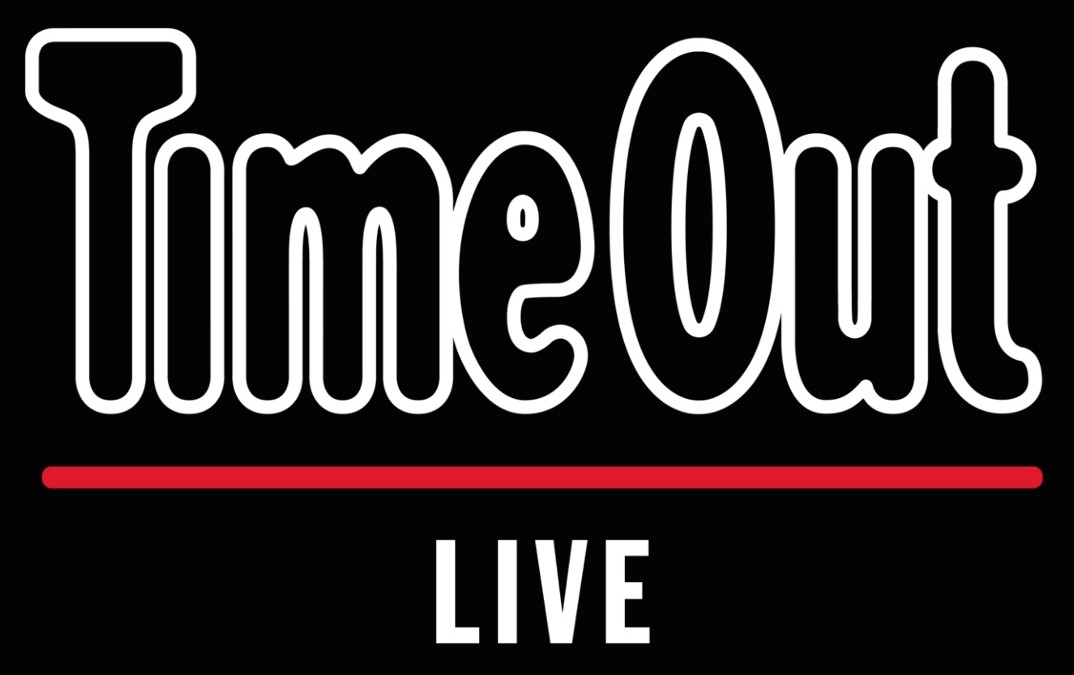 Time Out Live presents three rising stars on one bill. All together at Time Out readers ‘Favourite Live Music Venue’….

Ren’s music is defined by a yearning to explore, experience and familiarise the unknown. This in part comes from his diverse upbringing from an Irish Mother, a Liverpudlian Father and being born in to the East End of London. All in all, a very lovable rogue.

NUALA
A singer/songwriter with a contemporary twist, Nuala puts love and passion into every performance. Drawing on influences from gritty soul/rock to pop, blues and folk, what reigns supreme is the lyrical content of her songs straight from her heart to ours. Accompanied by her guitar, the highlight of each performance is her powerful, dynamic voice.

JOE SLATER
A young Liverpudlian head on wise shoulders, with musical inspirations hailing from Pink Floyd, The Beatles, Oasis and Van Morrison. Slater’s variety of music cannot be classed within a single genre as his unique melodic approach blurs the lines between Blues, Soul and Rock n Roll.

With 6 instruments under his belt, the primary stages of Slater’s career path have drawn attraction from all over the globe including musical legend Quincy Jones, controversial US rapper Immortal Technique along with The Kuwait Royal Family.