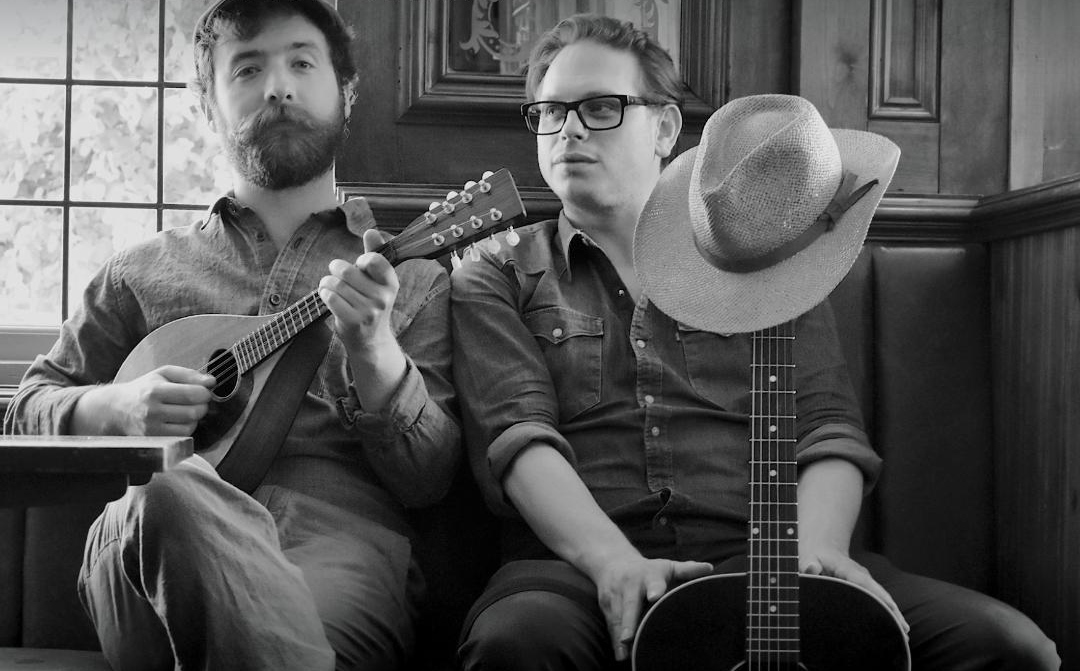 Copper Viper is an acoustic folk duo from London, comprised of prolific songwriter and guitarist Robin Joel Sangster and fiddle/mandolin player Duncan Menzies. Drawing inspiration from the British folk and American country/bluegrass traditions, Copper Viper’s music marries haunting melodies and intricate vocal harmonies with searing instrumental passages to create a stylistic blend that is at once familiar and unique.