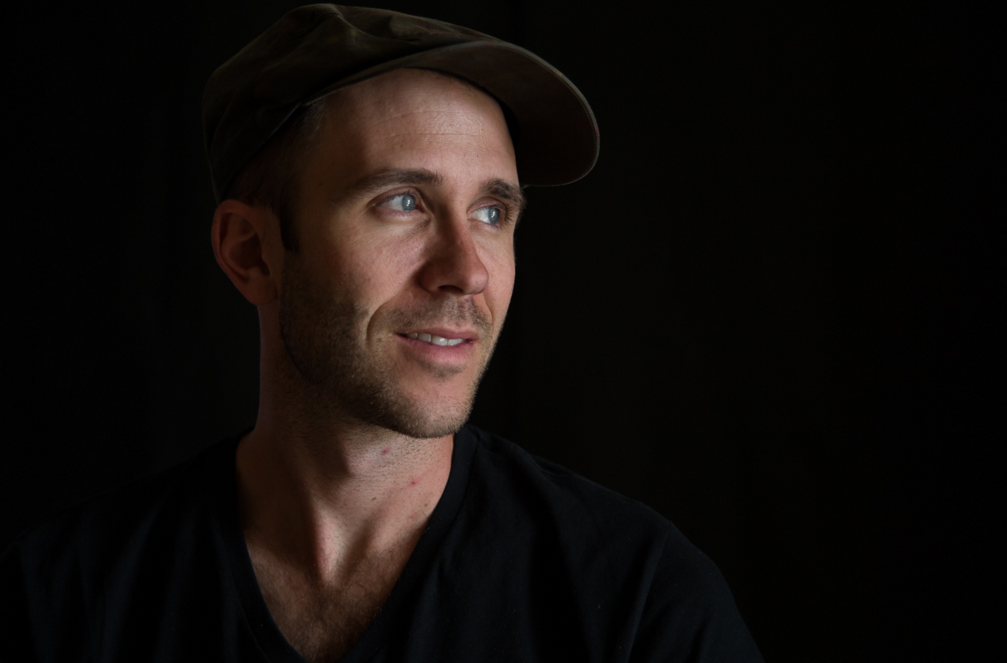 Bringing together Appalchian Old-Time, New Orleans jazz, country blues and folk styles, and feeding them back through their African origins, American musician and songwriter Cory Seznec is a a true virtuoso of what Ebb & Flow magazine calls ‘a dazzling panorama of American, European and African roots music’. Currently based in Paris, Seznec is a founding member of legendary roots act Groanbox and duo The Seznec Bros. A resident of Addis Ababa, Ethiopia for three and a half years, he was active in two bands MistO-MistO and Damakase, mixing Ethiopian music with other African styles and American roots sounds. In July 2016, Cory embarked on a trip with filmmaker Gonzalo Guajardo to Luhya country in western Kenya to make a documentary on some of the few remaining omutibo style guitar players. In October 2016, he recorded a video lesson of some of his arrangements of New Orleans-infused fingerstyle guitar for Kicking Mule founder and American Roots legend Stefan Grossman (Mississippi John Hurt/ Son House/ Skip James/ Eric Clapton/ Bert Jansch) and his Guitar Workshop project (released early 2017). Seznec is a truly remarkable artist, a sublime songwriter, and a simply jaw-dropping musician- as fRoots Magazine’s Steve Hunt says, this is not a ‘worthy-but-dull’ legacy concept, but a joyous and perfect expression of the natural and instantly recognisable links between American and African roots music, with great songwriting at its heart.

‘an artist whose work locates the commonality in diverse musical cultures and whose guitar playing connects the past and present Anyone on an errant’s quest to find the rightful heir to the Ry Cooder slide-guitar globetrotter mantle should start here ( Steve Hunt, fRoots Magazine, Nov 2017)

‘joyous – a loose, jazz, old-time, bluegrass, it, African melange that seems to come from a deep well of the collective unconsciousness’…’he reinforces his reputation as one of the finest ‘world’ musicians out there’ Jeremy Searle, R2 Magazine

‘this is so good and the joins between styles so seamless that it’s best to remember that it’s the journey, not the destination that matters. Excellent.’ Phil Woodgate, Folk Radio UK

‘the work of a virtuoso musician and gifted songsmith doing what comes naturally…the joyous lightness of touch here evokes American Beauty-era Grateful Dead at their most beatific.’ (fRoots Magazine)