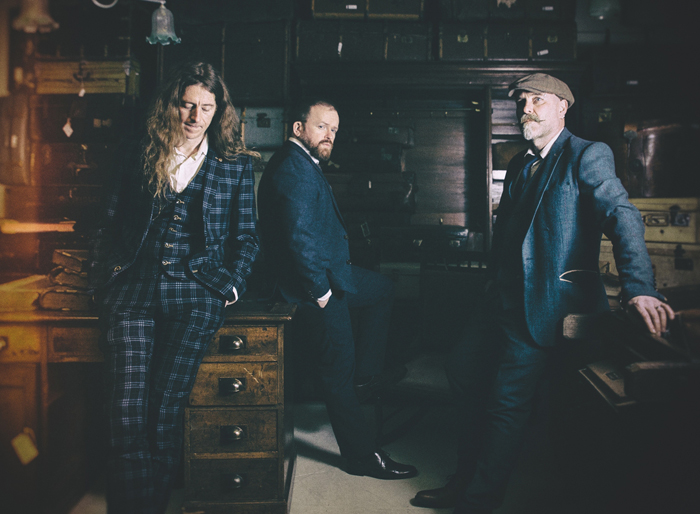 CUA: Since issuing their superb Songs of The Hollow album in 2017, Cua have gone on to become a band that has gathered in more praise than most from all the best sections of the media.

Reviewing them at AmericanaUK, top writer Jeremy Searle said: “This Irish trio stands right at the forefront of contemporary cutting-edge folk and even that description sells it a little short.”

Issuing a similar judgement for Acoustic magazine, Julian Piper said: “At its finest, music should confound and amaze the listener, and this trio from Ireland have the luck – and the ability – to be one of those outfits who can pull this off.” Folk Radio UK declared: “If Cua are not on your radar, then they should be.”

The band caused a sensation when they attracted a capacity crowd to their Celtic Connections show in Glasgow, just before the pandemic struck. It was the first event on the entire programme to become sold-out.

If any confirmation of their popularity was needed, that came when they issued a promo video that featured the track, Kings and Queens from their debut album. In just over a month, it had been viewed almost eighteen thousand times on Youtube.