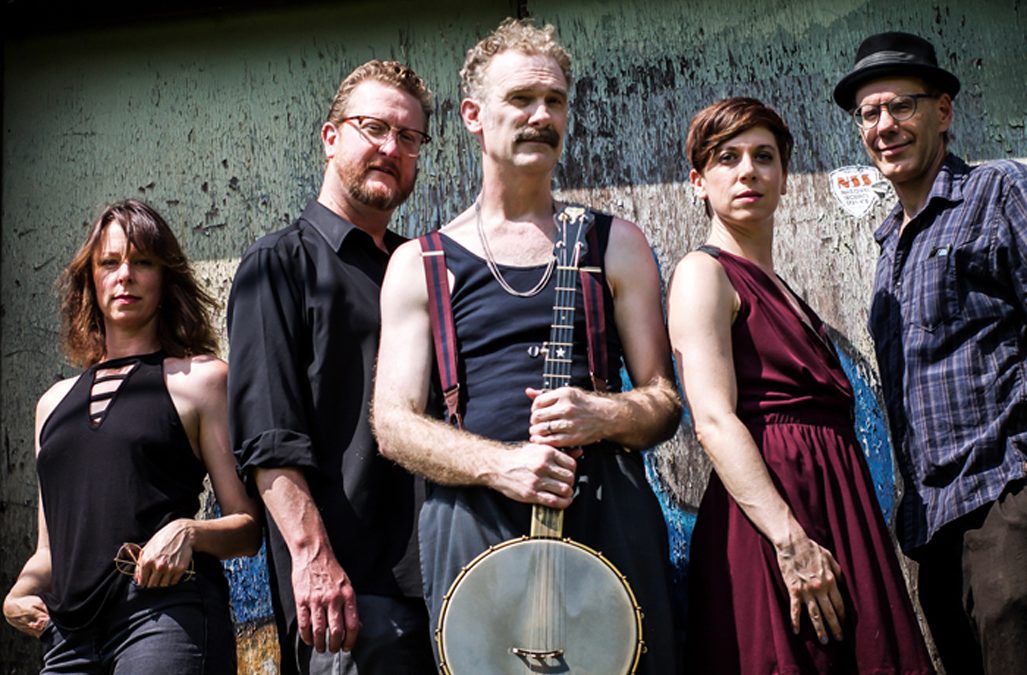 CURTIS ELLER: Curtis Eller is a banjo player, songwriter and rock & roll singer. A twenty-year show business veteran, Eller and his band The American Circus have developed a devoted international following based on dynamic, highly physical stage performances and a catalog of curious phonographic recordings. The iconoclastic musician has spent more than a decade relentlessly touring the club, theatre and festival stages of North America and Europe.Eller is a gifted and prolific songwriter who’s banjo-driven songs describe a dreamlike vision of American history where all points in time have collapsed into one. The American Circus is touring the UK in support of their latest and most ambitious album, “A Poison Melody” on which they have augmented their indelicate, rock & roll rhythms with a tempestuous cloud of horns and an graceless choir of backsliders in their quest to bring Eller’s historically evocative compositions to vivid, cinematic life.