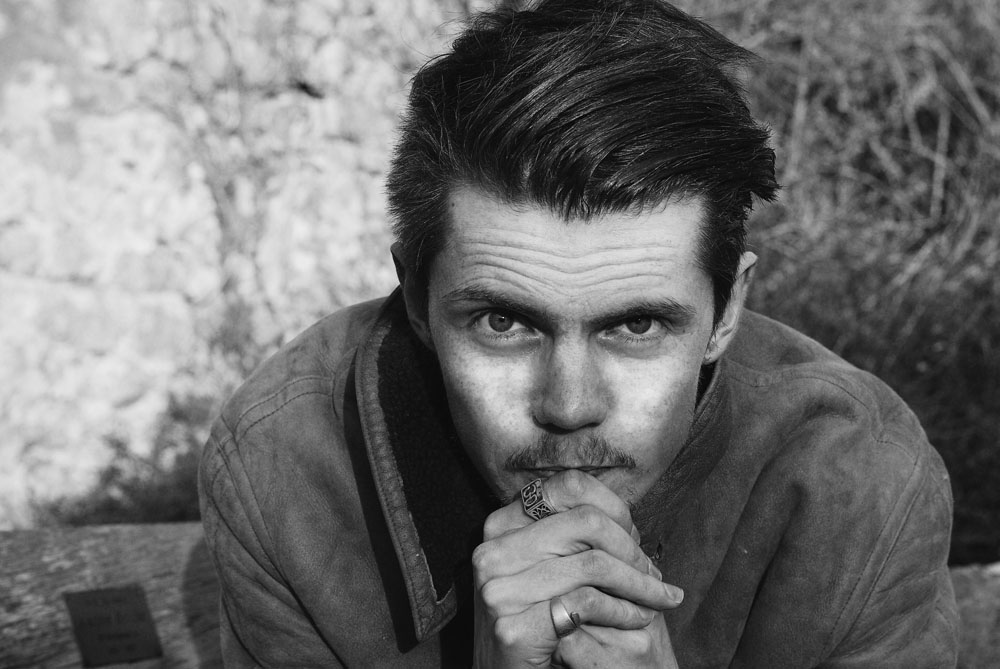 Well, every time rock ‘n’ roll stumbles or hits a pothole, someone comes along to breathe new life and spirit into its lungs. Dan Bettridge, at all of 22 years old, knows his Stax from his Motown, his Sun from his Chess Records, and understands that it’s all about singing straight from the middle of his own bruised heart.

His music has been embraced by Huw Stephens on his BBC Introducing show on Radio 1, by Bob Harris, Jo Whiley and Dermot O’Leary on Radio 2, across the BBC Radio Wales network and BBC London – admirably demonstrating that great music is not only timeless, but ageless too.
With invites to play showcases at major international festivals; including Canadian Music Week and NXNE (Toronto), along with CMJ in New York, being handpicked by Bob Harris for a special BBC Introducing live session at the legendary Maida Vale studios, plus the widespread support from BBC and Arts Council of Wales’ Horizons scheme throughout 2015, the best of Dan’s remarkable voice is only just beginning to be heard throughout the UK and further afield.