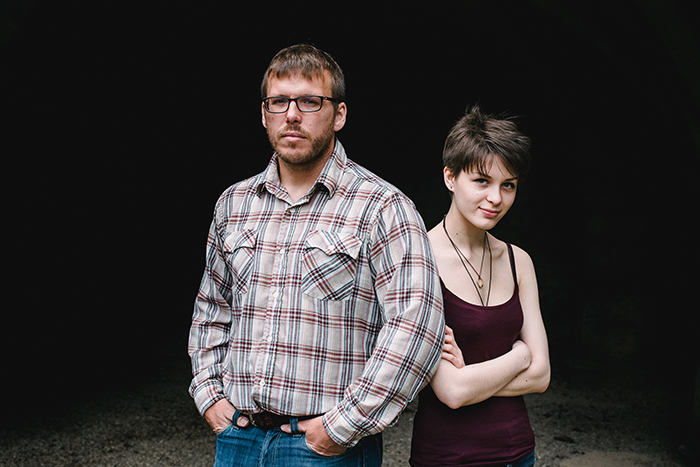 DAN WEBSTER plays an exciting blend of Folk/Americana with more than a dash of Country and Bluegrass and and a shot of Rock and Roll. Dan is lauded as ‘one of the best kept musical secrets and one not to miss!’, ‘Achingly lovely, like sun breaking on a rain swept highway…’ RnR and an ‘An insightful lyricist with a great voice’ Acoustic Magazine. According to Americana UK – ‘He is the missing link, the joining point, where folk fuses with country – as good as you’ll hear on any record out of Austin or Nashville – beautiful – he is Anglicana’. Dan is a road-seasoned English singer-songwriter, his music is influenced by the sounds and storytelling traditions of American and British Folk music, which he uniquely blends into his own distinct fusion of Americana and Folk (in its loosest definition).

Originally from Lowestoft in Suffolk, EMILY LAWLER is a York-based violin player and vocalist who started playing the guitar and writing songs during lockdown and is now gigging as a singer-songwriter around the UK.  An exciting emerging artist with a haunting voice, Emily’s style is influenced by both her love for Americana and folk musics and her eclectic experiences as a freelance musician.