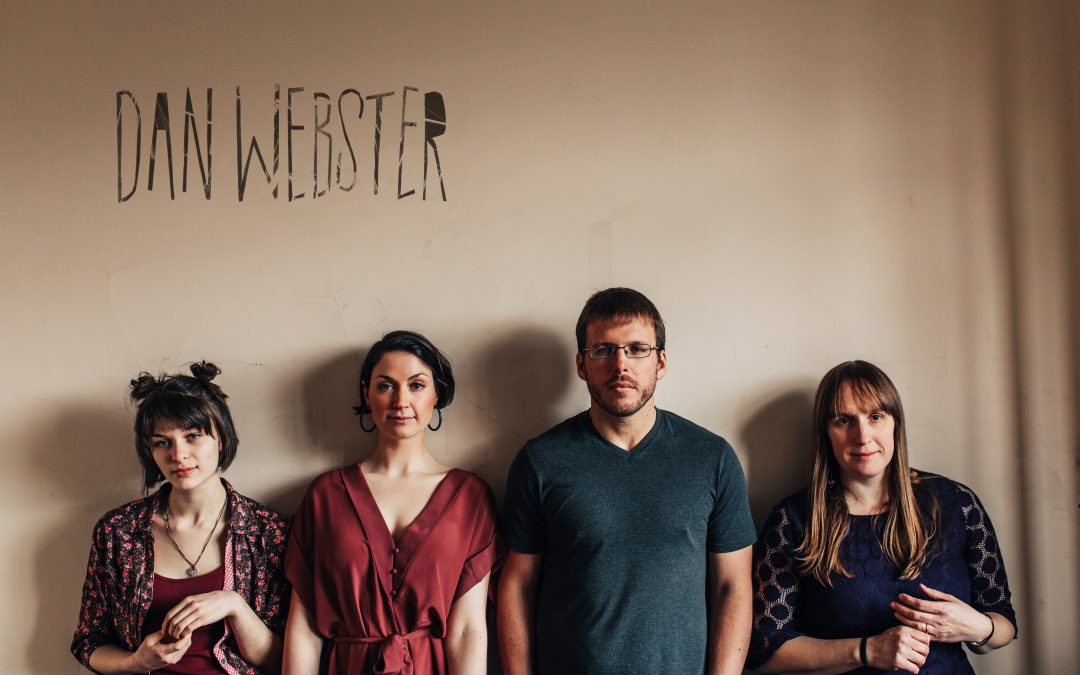 DAN WEBSTER touring his fourth studio album entitled DEVIL SKY, is described as ‘one of the U.K’s best kept musical secrets and one not to miss!’ and an ‘An insightful lyricist with a great voice’ Acoustic Magazine. According to Americana UK – ‘He is the missing link, the joining point, where folk fuses with country – as good as you’ll hear on any record out of Austin or Nashville – beautiful – he is Anglicana’. Dan is a road seasoned English singer-songwriter, his music is influenced by the sounds and storytelling traditions of American and British Folk music, which he uniquely blends into his own distinct fusion of Folk and Americana.

Dan’s second album release DIAMOND LAND (2008) received a number of plays on BBC Radio 2 and was well received critically in the press. His 2012 single release Frank Dalton was nominated for Fatea magazine’s track of the year and the press were unanimous about his 2015 release THE TIN MAN.

‘THE TIN MAN will make it on to a fair few ‘Best Of’ lists, and deservedly so.’
Maverick Magazine ****

‘Mixing folk, country and even a little rock ‘n’ roll, all delivered with a clear, distinctive voice, some great playing and an immaculate sound, it stopped me in my tracks.’
Folk Radio UK – The Tin Man – featured album Feb 2015

‘The Tin Man may forever be in search of a heart on the road, Dan Webster has it in abundance and it shows with each passing song on his latest album.’
Liverpool Sound and Vision ****

‘He is the missing link, the joining point, where folk fuses with country – as good as you’ll hear on any record out of Austin or Nashville – beautiful, a malleable mash of folk, country and Alt rock.’
Americana UK 9/10

Dan is a formidable live performer, having played too many shows to count over the years, and has shared the bill with acts such as The Levellers, Seth Lakeman, Glen Tilbrook, Martin Carthy and Midge Ure to name a few. Live, Dan inspires attention; pulling you into his work with finely crafted melodies and lyrics – delivered with a powerful and honest vocal…fantastic solo, or with his band.