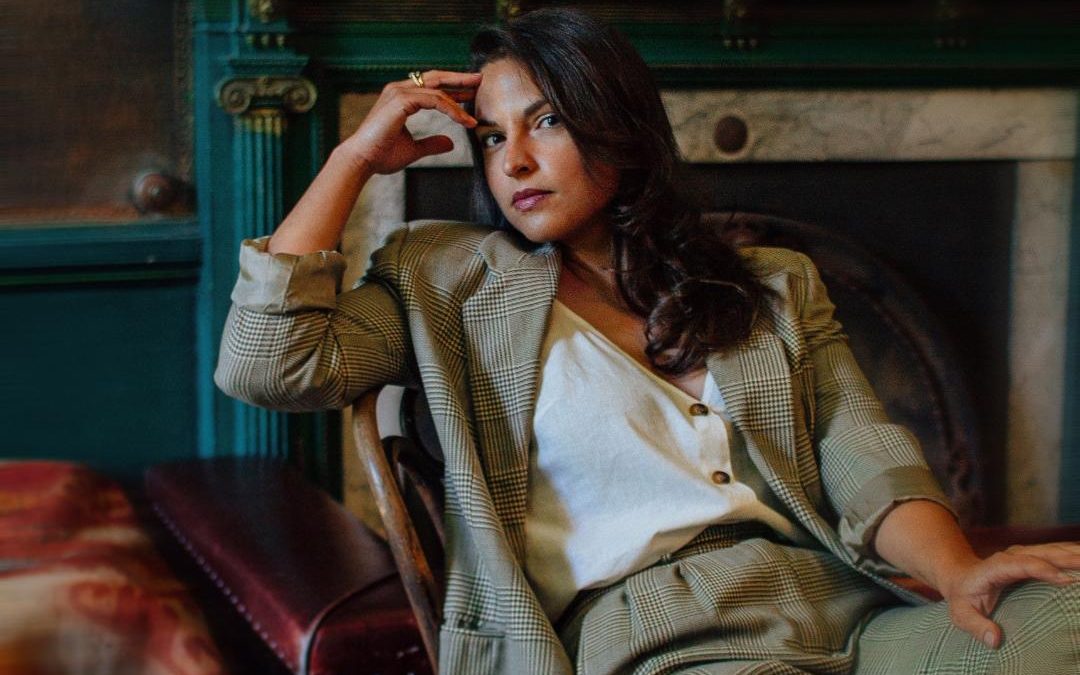 2019 has proved to be just as exciting with the release of her third studio album ‘The Melted Morning’. Whether touring these new songs and stories as a trio or solo, her vibrant, spell binding performances are guaranteed to melt your heart into the soles of your boots. Danni’s passionate delivery, captivating velvet voice and charmingly engaging between-song banter compel you to fall under her spell.

Described by Country People Magazine as “the Amy Winehouse of UK Americana” Hannah White is a singer-songwriter with a voice, Acoustic Magazine claimed “you will want to protect and become besotted with”.  With a voice that can switch from a sweet Nashville croon to a bluesy holler, her songs draw from a rich well of life experiences and have been heard on the national airwaves of BBC Radio 2, BBC 6 Music, BBC Music Introducing as well as being played on international TV several times, Hannah has wowed audiences at shows with multi-Grammy Award winning Tim O’Brien, Thea Gilmore, Laurence Fox and Judie Tzuke, headlined at a sold-out Union Chapel in London, performed for Whispering Bob Harris, at major festivals and picked up press plaudits from Maverick Magazine, RnR Magazine, Acoustic Magazine, Blues Matters and many more.