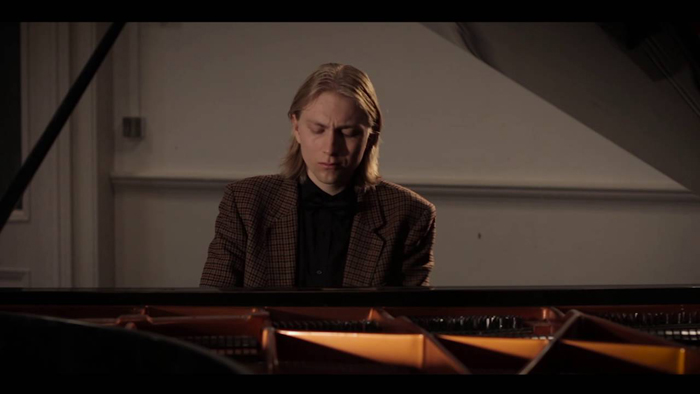 Danny Wallington
Praised by Peter Brook for his ‘creative musicality’, versatile pianist Danny Wallington, has performed in more than fifteen countries over five continents. His invaluable experience with Théâtre des Bouffes du Nord and ‘The Suit’ gave him the spotlight at The BAM Harvey Theater in New York, Cidade das Artes Rio de Janeiro, Dadong Arts Centre of Taiwan, and The State Theatre Company of South Australia. Whilst not performing piano concertos, he could be found on the International Jazz Circuit, appearing at venues such as Duc de Lombards in Paris, and Masterpiece in London.

Tonight he will be showing off his blues chops and shuffles inspired by New Orleans’ Dr John. He will be joined by Martina Baldha for the second half.

Martina Baldha
Martina Baldha is an Italian blues singer, based in London. Her strong soul voice has caught the ears of recording engineers from Rich Mix in Bethnal green, and she will be releasing a recording in the 2018. Discovered on the street busking, her career has taken her all across Europe.