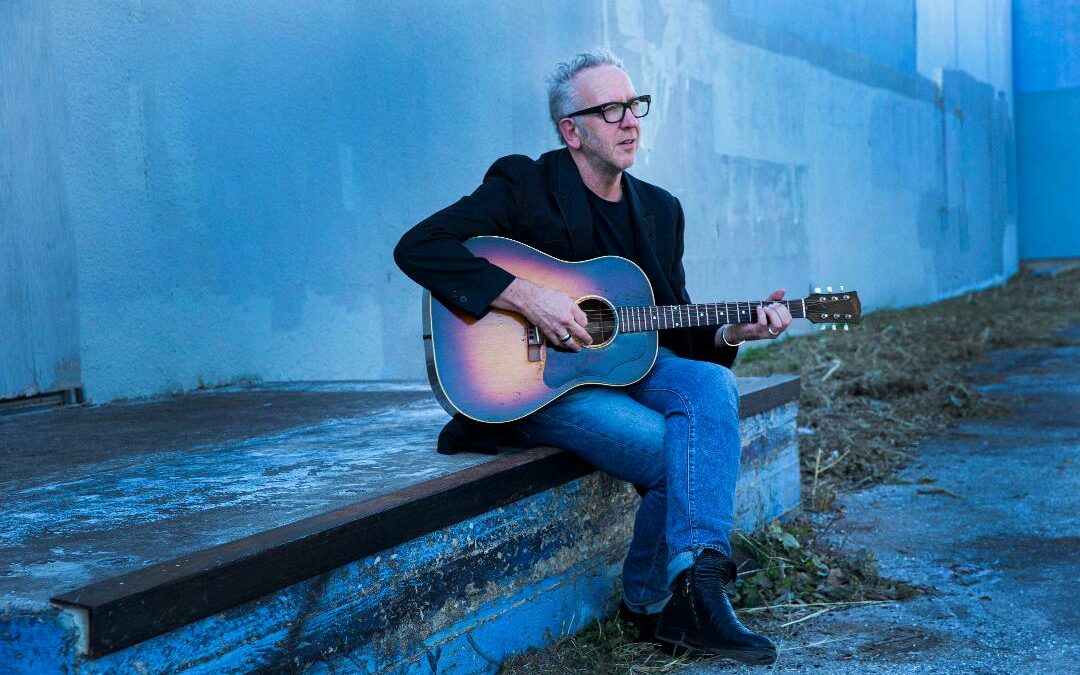 “The horizon line has always been this grounding thing for me,” Smith explains. “There’s something reassuring about the desert, about all that open, empty space. It’s a place to put your brain.”

Comprising a new studio record, a book of photography, lyrics, and essays, and an accompanying album of readings set to music, Western Skies is an immersive journey through a world both real and imagined, a place of mystery and mythology, possibility and longing. Like his photographs, Smith’s writing is steeped in isolation, though rarely lonely; timeless, yet acutely aware of the hours and minutes whizzing by like mileposts on the highway. The songs on Western Skies are spare and deliberate, often marked by a distinct sense of motion and transience, and the performances are similarly raw and intimate, reflecting the desolate beauty of the region that so captured Smith’s imagination as he crisscrossed it time and again throughout the COVID-19 pandemic. “I think about the great contrasts here,” Smith writes in the book’s opening essay. “Ghosts, heroes, love and danger are ever present.” For Smith, the West is a weird and wonderful place where history and fantasy walk hand in hand, where the living and the dead meet beneath a sea of stars and whisper their secrets in the rumble of a distant freight train. More than that, though, the West serves as a blank canvas upon which he can explore the endless horizons of his own mind, a vacant section of map in which he can forge beyond the familiar and cast his lot with the long line of American pioneers who came before him, embracing adventure and following the setting sun in search of new frontiers.