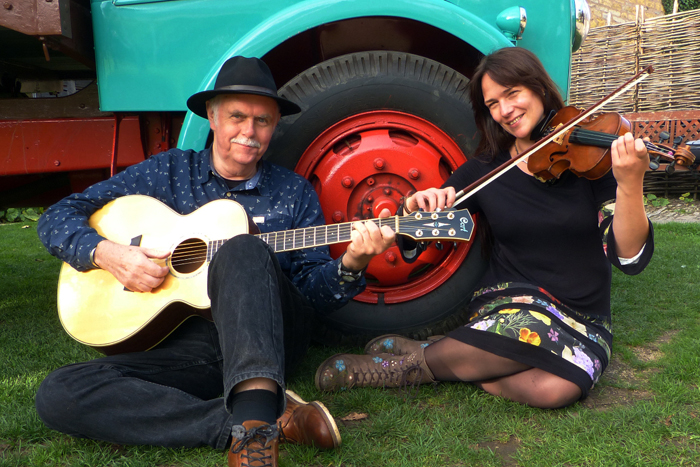 The trio have recently been recording a new album to follow Dave Peabody’s much acclaimed 2015 release “Right Now Blues”. Dave Peabody has performed internationally as a duo with such American legends as Charlie Musselwhite and Honeyboy Edwards. Regina Mudrich, from Bremen, Germany has worked across Europe with a variety of known folk and blues artists, and Tim Penn plays piano with The Cadillac King’s and his own band The Second Line.