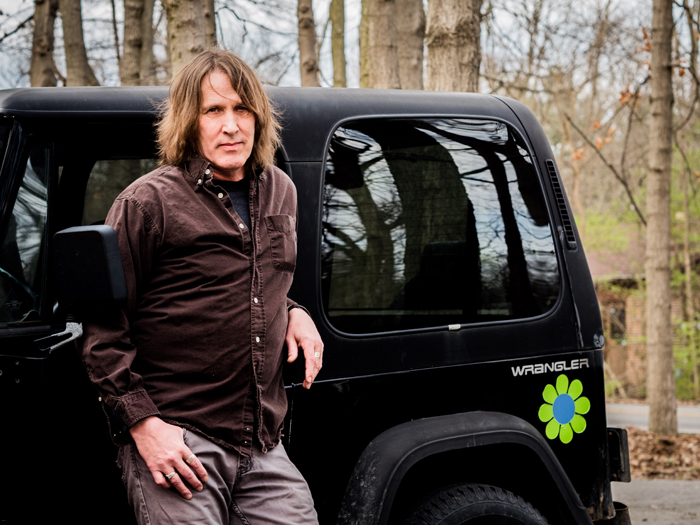 David Corley will perform some of his “gripping tunes” (Irish Times) from Zero Moon as well as a number of songs from his internationally hailed debut record Available Light which earned 9/10 stars in Uncut and first brought him to the UK in 2015. Corley’s crack band features Hugh Christopher Brown, Stephen Stanley, Sarah McDermott, Hadley McCall Thackston and Michael Mormecha.

Canadian singer-songwriter Stephen Stanley is best known from his many years as a lead guitarist/vocalist with the vibrant alternative rock band The Lowest of the Low.  His new record “Jimmy And The Moon is a showcase for Stephen Stanley’s rough-edged yet high-browed roots-rock, a heady mixture of barroom philosophizing and gritty romanticism.”  The Daily Vault

The 25-year-old Southern folk/alt-country chanteuse-songwriter Hadley McCall Thackston‘s debut album comes out on Wolfe Island Records & CRS (Europe) on the 6th July. Hadley is already receiving lots of buzz and airplay in Ireland, UK, Canada and the USA. Alex Gallacher/Folk UK Radio wrote “Thackston’s eponymous debut album [is] one that’s sure to win the hearts of many on first listen.”

Hugh Christopher Brown, producer of all three of the above-mentioned records, also released his own record Pacem this year to great critical acclaim. Americana UK raved: “There’s a lot about this record that reminds me of Van Morrison, the deep spirituality and the fluid jazz notes being the foremost. Brown has a range of talents…. He’s a fearless artist.”

Hailing from Co. Antrim, Northern Ireland, Amy Montgomery is a young singer/songwriter with the most mesmerising vocal sound which channels the spirit of Janis Joplin and Grace Slick. Amy is nothing if not diverse in her musical approach and her bohemian style effuses all the classic hallmarks of the late 60’s beatnik culture. Her songwriting turns emotions like sadness, grief, anger, abandonment into expression and creativity and highlights how vulnerability can actually be a gateway to growth.

Her self-made recordings with local producer and musician Michael Mormecha, fuse styles ranging from eastern tinged alt-rock, poignant story telling though to energetic soul and blues. Safe is not a word in her vocabulary.