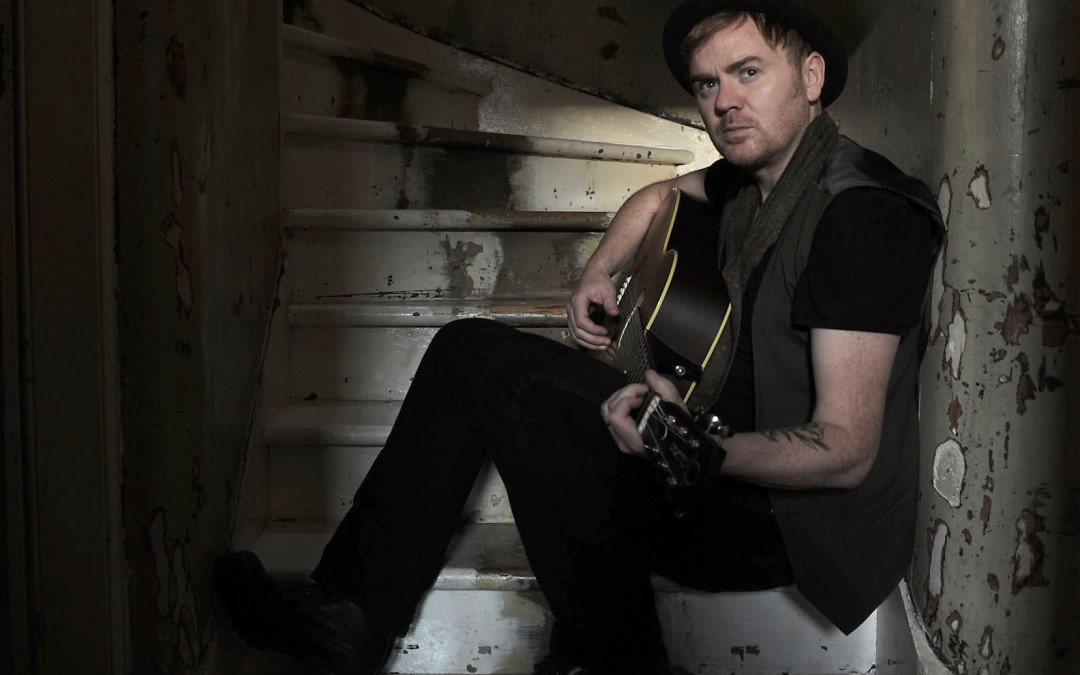 + special guest singer songwriter and Tin Can Review (Resonance FM) presenter James Hodder: James Hodder is a Kent based songwriter who released his debut EP ‘Lost At Sea’ in 2014. Fusing together a mixture of folk and country influences, his songs are full of bittersweet stories and delivered with a voice which growls and whispers in all the right places. His debut album ‘The One Who Murdered Love’ will be released late 2016.