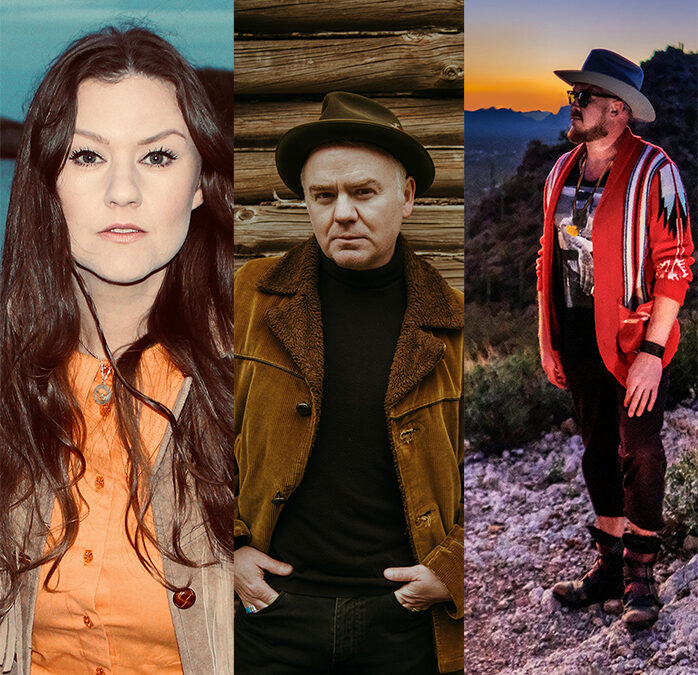 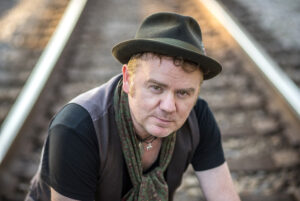 DEAN OWENS: Award winning Scottish singer songwriter Dean Owens is one of UK’s finest troubadours, with fans including authors Irvine Welsh and Ian Rankin, and BBC legend “Whispering” Bob Harris. Hard to pin down to a particular genre, his music is a unique blend of Scottish roots and Americana – the unfettered enthusiasm of a rock n roller coupled with the sympathetic delivery of folk’s best storytellers. While never losing his own unique Scottish identity, Dean has had a longstanding love affair with the USA since his early days as front man of Scottish alt-country band, the Felsons. He has recorded most of his seven solo albums there, including Southern Wind, the title track of which won the UK Song of the Year Award at the 2019 Americana Music Association UK Awards.  A “Best of” album – The Man From Leith was released in early 2020, on London’s Eel Pie Records. Sand And Blood (Vol 2 of his Desert Trilogy EPs, recorded in Tucson, and long distance, with members of Calexico) is released 7th May.
“the pulse of all our lives…” Irvine Welsh 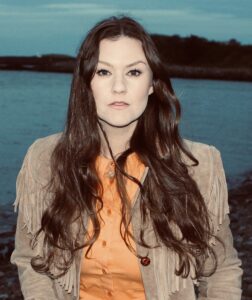 KIRSTEN ADAMSON: Kirsten Adamson was born into a family of dance and music in Scotland. Her father the frontman of 1980’s rock band Big Country and her mother a champion highland dancer. Paving her own way Kirsten began her performing career within the realms of the musical theatre world before teaching herself to play guitar at age 17.
Having released and performed on many studio albums since then both as a solo artist and in bands The Marriage, Aberfeldy, The Gillyflowers and Ahab. Kirsten has grown into a songwriter of real depth with remarkable versatility and emotional quality. Her voice recalls the likes of Dolly and Emmylou as she summons the listener with minimal adornments.
Since the beginning of lockdown Kirsten has kept her fans spirits alive performing every Friday. These sessions can be found on her Patreon site where she has a growing community of over 100 members tuning in each week. 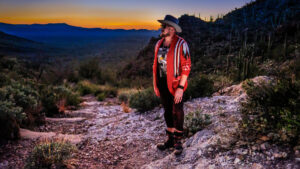