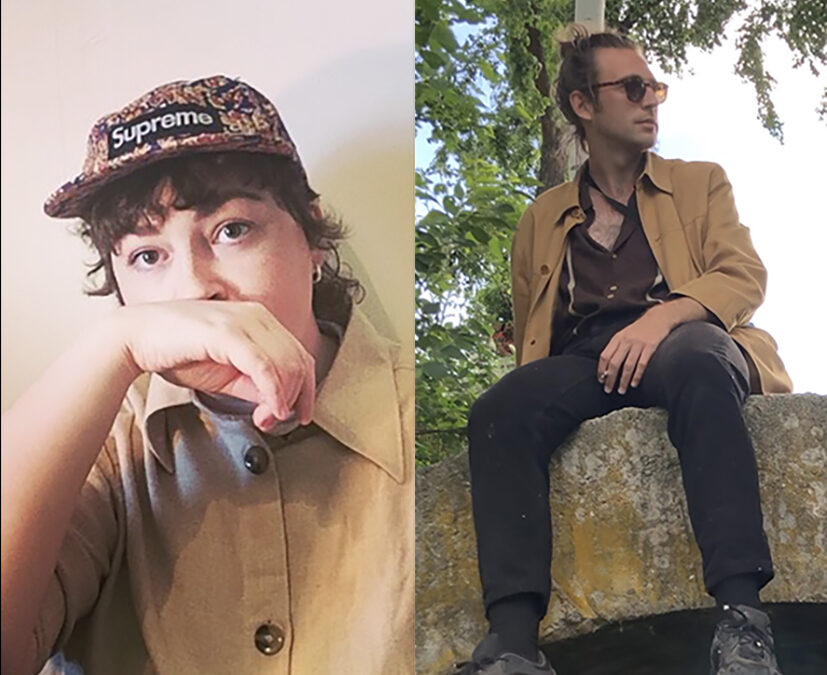 DEAR PARIAH: Described last year as a “A salve on frayed nerves” by Get in Her Ears, Dear Pariah’s songs circle around her lifelong battle with a disease that has attacked many organs, such as her brain and lungs. As the journey continues, so does the music. Performing under the moniker since 2012, she has been called “exceptional” by Simon Raymonde, of the Cocteau Twins and received an Emerging Excellence Award by Help Musicians UK, which funded the making of her debut album ‘Misc’ in 2016. In 2019, too sick to record music, she instead released a collection of ‘Bedroom Demos’ which received a 9/10 review by Line of Best Fit “an honest collection of beautifully-crafted folk songs. It doesn’t flinch from its subject matter, but nor does it dramatise it” In 2020, she released ‘Live at Thais’ EP which was played by Lauren Laverne on BBC 6Music and is now in the process of getting ready to record in fellow musician MF Tomlinsons studio.

JACK DEAN: Jack Dean is a songwriter and musician originally from Leicester now based in Madrid where he is currently recording his first album. In 2019 he resurrected his work as a solo performer after some time away and began touring Europe whilst putting together the songs that are due to make up his first record. During the first lockdown he collaborated with Flora Hibberd and Viq Tar on their confinement album ’Shine A Signal’ and composed 40 songs in as many days for his own ‘Lockdown Demonstrations’.  He has previously toured and recorded with American singer/songwriter Jake Shane as well as having a brief stint as lead singer and songwriter in post-punk trio ‘Deep Song’. His songs are driven by dark humour, lyricism and apocalyptic story-telling and are influenced musically by classic singer/songwriters in both the rock and folk traditions.