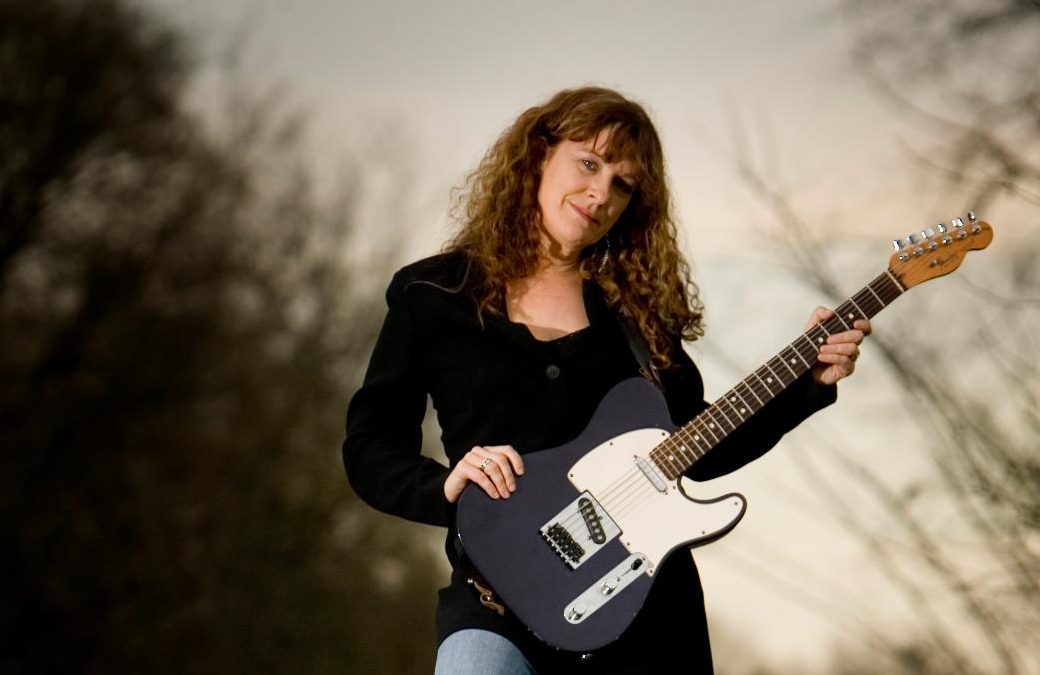 Debbie’s collaboration with her British-born keyboard/harmonica player husband, “Radiator” Rick, has added a swampy New Orleans edge to her sound. Their recordings have received critical acclaim in the US and Europe where they tour regularly, appearing at festivals, blues joints and listening rooms.

She continues to captivate US and American audiences, touring with her blues band or as a duo, billed as Debbie Bond and “Radiator” Rick. Each year their music has made the top ten in the British Broadcasters charts, and she has featured cover stories in Blues Matters and Blues in Britain.

Debbie Bond is a longtime blues activist. She founded the award winning Alabama Blues Project, a non-profit organization dedicated to promoting and preserving the state’s blues heritage. She is the recipient of numerous awards including a KBA for blues education, has been inducted into the Blues Hall of Fame as great blues artist and is an Alabama Music Hall of Fame “Music Achiever”.

A mouthpiece for sultry, Southern charm and whimsical musical conversation, Debbie Bond gets her heart tangled up in an intimate mess of backwoods Alabama soul. Living Blues Magazine (US)

. . . she is one of those too rare female blues players, she clearly deserves greater recognition by blues lovers every where. Blues Matters (UK)

. . . three of Alabama’s finest singer songwriter performers, Lisa Mills, Debbie Bond and Hannah Aldridge . . . offered their own unique take on Americana, what united them was their impassioned, powerful and soulful vocals – they must put something in the water down there. The Red White Rag (UK)

Debbie’s managed to create her own remarkable body of original work, a rich gumbo of sultry soul and sass, seasoned with some sedate and sentimental soliloquies. Keith Harrelson, host of Moonlight on the Mountain (US)

A little bit of soul, some down home blues, clever lyrics, excellent musicians and angelic voice. That’s what you experience with Debbie Bond. A true original in every sense of the word. Maxwell Russell, host of the Shoals Songwriters Showcase, Muscle shoals (US)

. . . soulful grooves with a nod to Muscle Shoals, Alabama writers like Eddie Hinton, Dan Penn and Spooner Oldham. In this case, the western Alabama juke joint grooves may be at the heart but this was soulful blues. Brad Hardisty, Nashville Bridge (US)