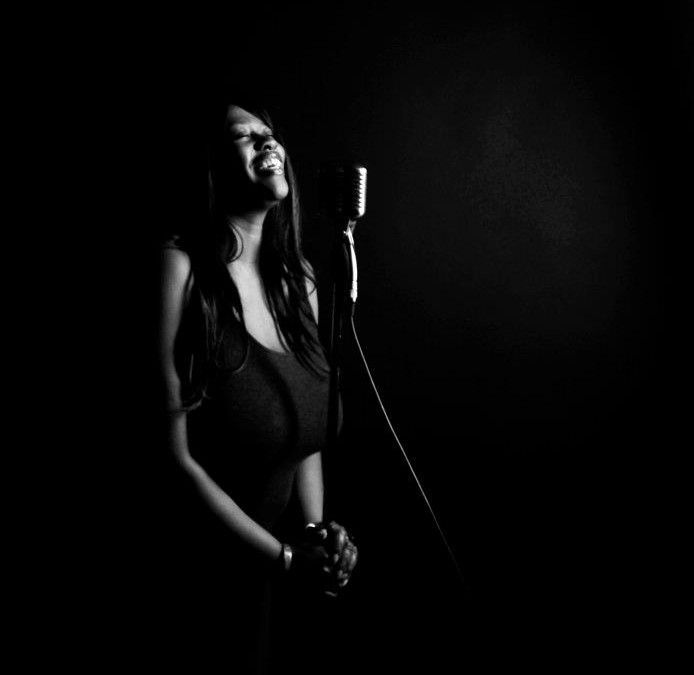 The Deborah Carew Swing Trio first formed after a gig at the Ritzy back in Christmas 2015. Featuring Harry Diplock on guitar, Deborah Carew on vocals, and Marcus Penrose on double bass.

Harry Diplock is a London-based guitarist, regularly playing rhythm and lead in a wide variety of Jazz, Swing and Gypsy Jazz groups.
After dabbling in improvisation, Harry’s guitar teacher gave him a French compilation CD of gypsy jazz and swing.  The fast-paced rhythm, intricate melodies and infinite possibilities for improvisation sparked Harry’s interest and started a life-long passion.  In 2012, Harry left Devon to study Bsc Musical Instrument Building in London, where he quickly became part of the UK gypsy jazz scene.

Marcus is a double bass player based in London. He was born and raised in Cornwall. Over the years he has played in countless different lineups and venues of all sizes and varieties in London, the UK and Europe, from the Vortex Jazz Club in London to Glastonbury Festival (2002 and 2003). Marcus was a founder member of The SE Collective, group of South London based musicians including Alam Nathoo, Peter Ibbetson, Trish Clowes and Matt Ridley, promoting regular successful jazz nights showcasing some of the UK’s most cutting edge jazz and improvised music groups.

Deborah has been singing for over 10 years on the London Jazz scene and included established venues such as Charlie Wrights jazz club, Royal Festival Hall foyer. Deborah had her almost sold out debut performance in early 2015 with her quartet (included John Crawford, Ben Bastin, and Eddie Hick) at the Pheasantry, in Chelsea. She is currently performing in and around London with various top musicians on the London jazz scene.