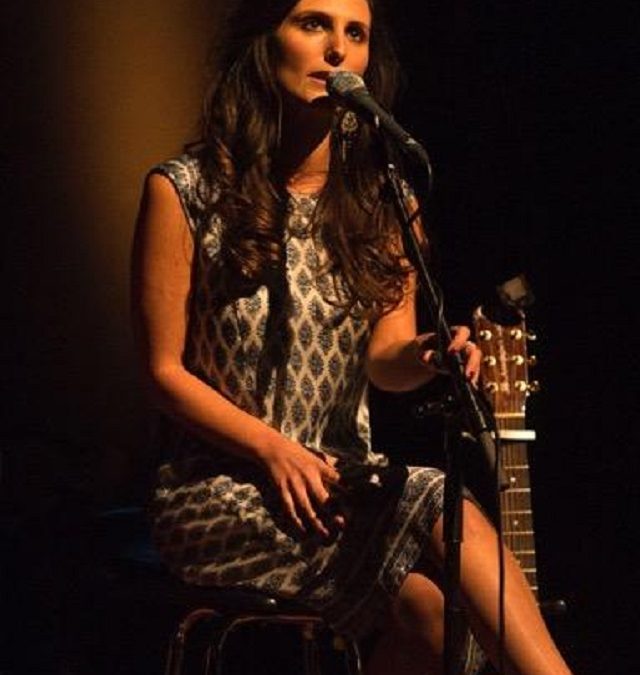 DEBORAH ROSE is a welsh born singer-songwriter, renowned for her pure ethereal vocals, and intelligent songwriting. She has supported Jimmy Webb, Ralph Mctell, Judy Collins and Fairport Convention in concert, and performed on Terry Wogan’s Radio 2 for the 50th anniversary of late singer Eva Cassidy.

GREY WOLF are a trio from Shropshire, featuring Jim Allen (banjo), Martin Thomas (voice/mandolin) and Ben Walsh (fiddle). Their vibrant style encompasses old time American string band and country music. Firmly rooted in the tradition, with an added touch of irreverence, you’ll be ‘bitten and smitten’ by the Grey Wolf. It was Dan Cassidy, the brother of Eva Cassidy that brought this collaboration together in 2011, when he introduced Deborah to Jim the banjo player, while he was touring in the UK.

Tonight they perform together at the Green Note with the evocative singing of Deborah Rose. Expect an enticing concoction of folk and bluegrass music from the Americana trio and this Welsh songstress. Deborah will perform songs from her brand new album “The Shining Pathway,” which will be available at this special album launch concert.  From love songs, old spirituals to murder ballads, the audience is taken on a journey of musical traditions and lyrics from both sides of the atlantic.

“Deborah Rose casts a spell with her songs and her voice. Her music brings you to another place, a place of calm, a place of wonder, a place of mystery. She has dedicated her life energy to service and music, and the result of her hard work is this collection of beautiful songs for us to savour, a gift to the world. She’s a gem, as are these songs. Please give a listen!” – Mary Gauthier (Grammy nominated singer-songwriter “Rifles and Rosary Beads”)

Deborah is currently working on her new record with Green Note favourite, Boo Hewerdine. She has recently been singing for democrat candidate Marianne Williamson, in America, who was running for presidency. She is due to tour the US in September and October this year. 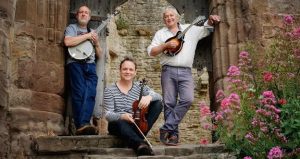