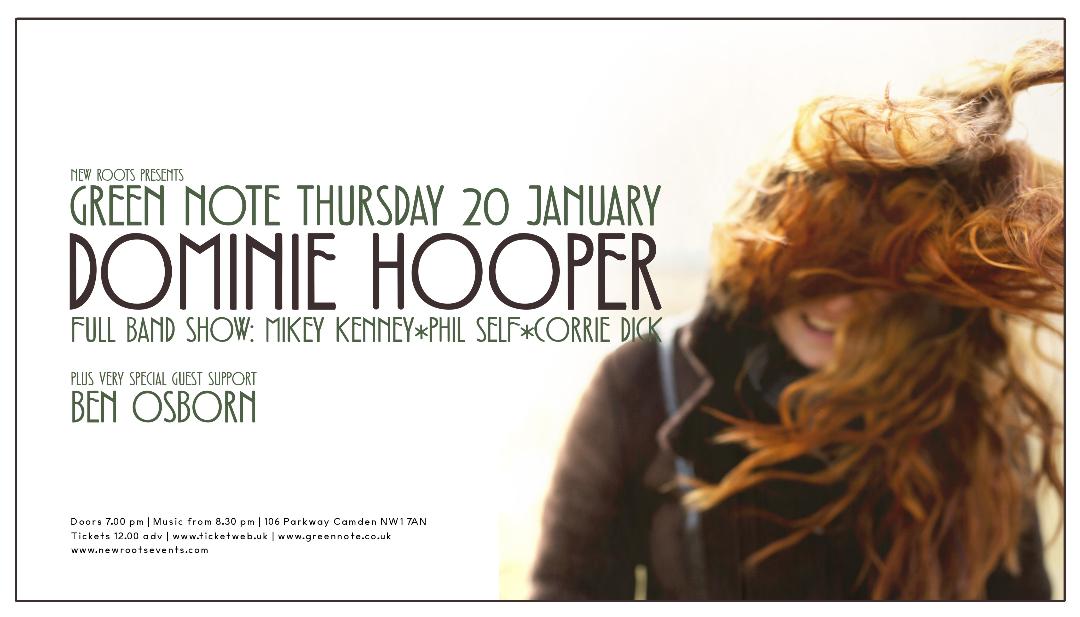 “The seasoned collaborator and session musician has only just begun stepping out with her own material, and the breadth of her talent is immediately apparent. The original songs, performed perfectly, tread the line of other genres like dream-pop and more alternative styles of folk”- Under The Radar Magazine (James Thornhill)

BEN OSBORN’s debut album Letters from the Border was released in 2019 by German label Nonostar Records. The album received widespread critical acclaim, praised for “incredible orchestration, incredible words, a touch of Leonard Cohen and a touch of Björk” (BBC); it was listed in the top 10 albums of 2019 by CurveBall Radio and its title track was nominated for an International Songwriting Award. A collection of his lyrics and poems, “murmeln um schiffland”, was released in 2017 by Moot Press.