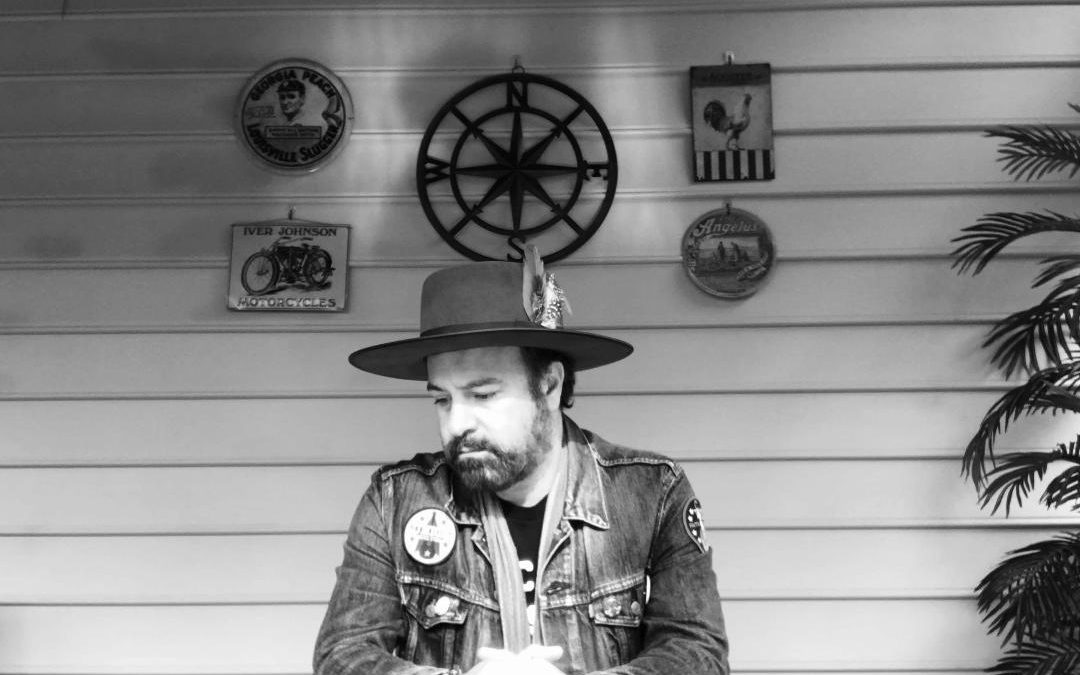 DON GALLARDO has called Nashville home for over 11 years. He has his heart in the East Nashville sound and scene, but his California roots are never far away. Gallardo has weaved his 1970’s Laurel Canyon influences into modern roots-Americana, while mixing southern and western sounds comfortably. He has released 9 albums during his time in Nashville.  His current release was with British/Nashville songstress Lilly Winwood titled, “In The Name Of Good Intentions.” The first single “Shine A Light On Me” was released June 2019 and already garnered attention from Rolling Stone calling it one of the “10 Best Country/Americana songs to hear now.”

The Nashville Scene says “Nashville singer-songwriter Don Gallardo’s new release In The Name of Good Intentions, manages to  be nostalgic and sentimental without sacrificing a sophisticated musical approach. The album peaks with “Shine A Light on Me” which is like a Roger McGuinn song or maybe even low-calorie version of The Rolling Stones circa Exile on Main St. Gallardo uses horns and Lilly Winwood’s vocals intelligently throughout the album.”

Gallardo’s work has been prominently featured in films “Jolene” and Jackass Presents “Bad Grandpa” as well as highly popular television series, “The Vampire Diaries,” ABC’s “Nashville,” and Netflix series “The Ranch,” where it aired on two consecutive episodes.