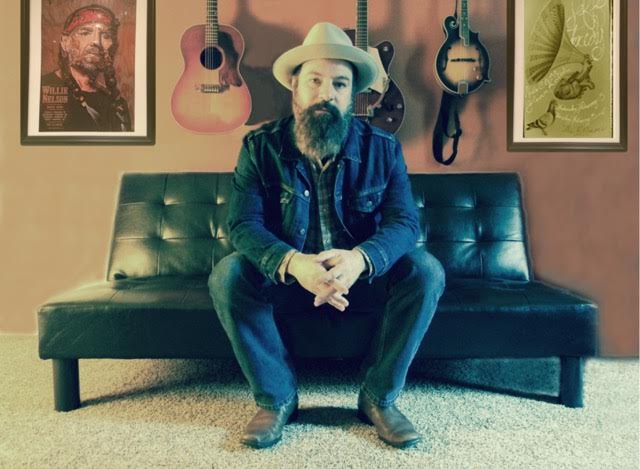 4 of 5 Stars – “Nashville Singer-songwriter continues Country’s regeneration. Gallardo nods to country’s most distant past while sounding like its very near future.” -MOJO Magazine

DON GALLARDO was raised in a small town in Northern California, where he spent years building his songwriting career on the west coast before relocating to Nashville in 2007. Now based in Tennessee, he walks the line between folk, Americana and roots-rock, mining the influence of classic 1970s singer-songwriters while creating a sound that nods to the past while still pushing ahead toward something new.

With four full-length albums, a live acoustic release, and an EP under his belt, Gallardo has earned a broad audience on both sides of the Atlantic. A road warrior who frequently tours the U.K., he’s also earned high marks from outlets like Rolling Stone Country, AmericanaUK, and The Nashville Scene, the latter of which described his music as “country-rock with brains, charm and experimental impulses that are perfectly integrated into a familiar context.” No Depression offered similar praise, calling Gallardo a “rare gem” whose work is “highly recommended to fans of great songwriters.”