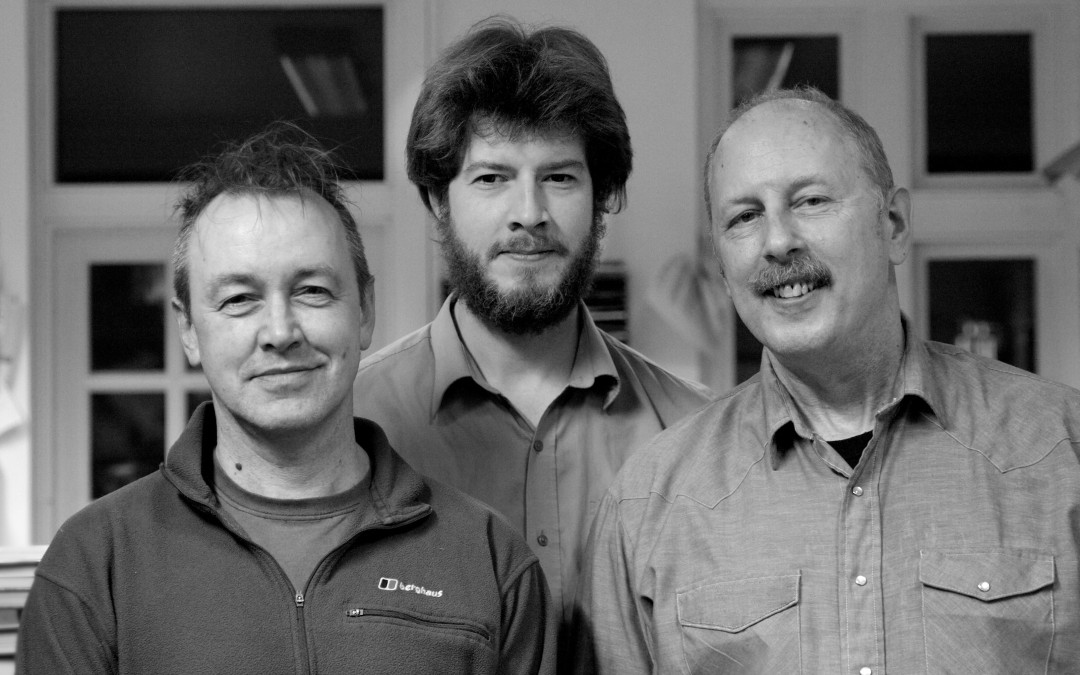 One of the most highly regarded acoustic finglerstyle guitarists of his generation, Duck Baker made his name as an outlier of the 1970’s folk scene. But his interests have always been wide-ranging, as demonstrated by such associations as Davy Graham, John Renbourn, Roswell Rudd, Derek Bailey and John Zorn. In recent years, Baker has focused on performing his own jazz compositions in a trio featuring clarinettist Alex Ward and double bassist John Edwards. Baker is known is one of the leading guitar interpreters of Herbie Nichols and Thelonious Monk, and, as one critic put it, “his own tunes come from a nearby planet”. Expect edgy, modern jazz that is humorous and richly melodic, and it easy to follow because the musicians don’t indulge in overly long solos.