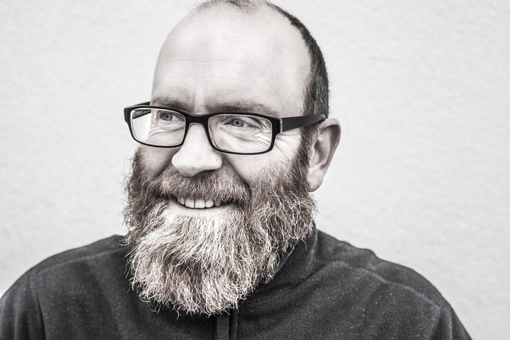 EDD DONOVAN is a highly distinctive, indie folk singer and songwriter with a rare, original talent. He is “a natural storyteller and reflective lyricist”, (Maverick) with a collective of remarkable musicians around him called The Wandering Moles.

They are  ‘a wonderful example of what modern folk music can be…gloriously different”. Folk All.

The sound they create is both familiar and fresh. A sound that is political, poignant and powerful. The Guardian’s article on the “singing social worker” has gained Edd’s songwriting international attention and his debut album garnered incredible reviews and national and international radio play.

This is the London album release show for the widely anticipated second album, Making Mountains.

It’s going to be a very special performance with a stripped back band providing the lush harmonies, textures and rhythms that define the sound of their second album and bring so much life and energy to Edd’s inspiring songs. Expect to be blown away.

Support from MEN DIAMLER is a singer from deepest darkest Wales, who began unravelling the dark swab of provincial England in 2005. In the meantime, he has toured the UK extensively, sharing the stage with the illustrious likes of BILLY CHILDISH, TONY ALLEN, LUKE HAINES AND ALASDAIR ROBERTS. He has recorded sessions for Marc Riley’s 6 Music Show and Resonance FM. A serial songwriter of some repute, he considers Jacques Brel, Townes Van Zandt and Iggy Pop to be his key influences. He once wrote, recorded and released an entire album of songs in 24 hours and DJed for 28 1/2 hours for charity. His most recent collection of penny dreadfuls, “BLACK SHUCK RINGS MORDOR” was released in 2016 and can be found at mendiamler.bandcamp.com.