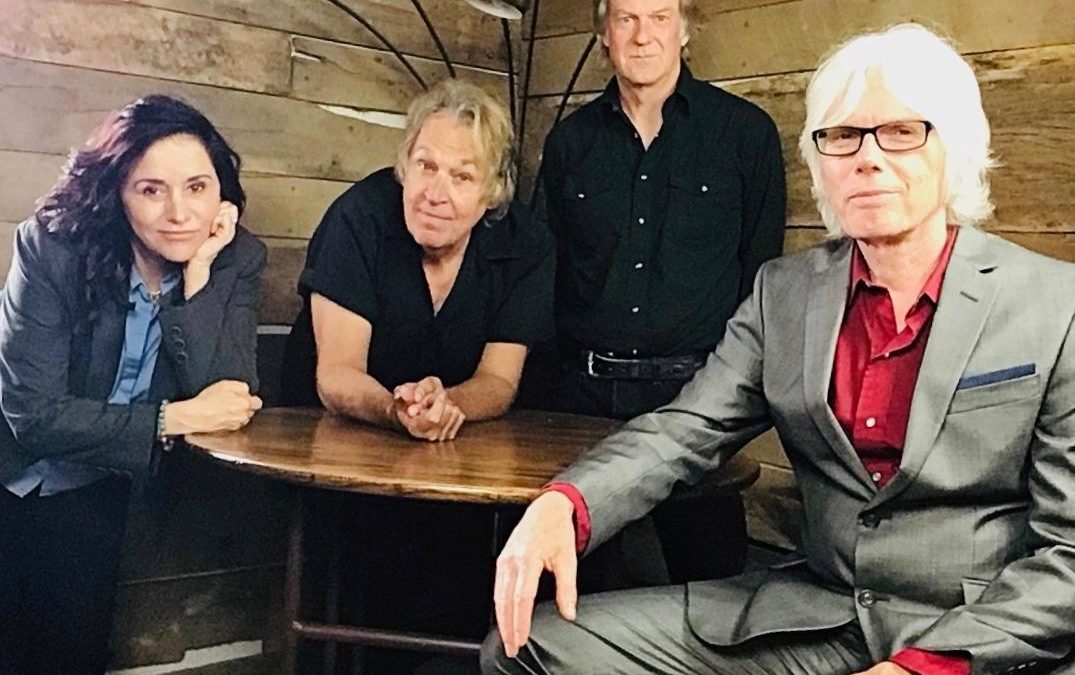 Eileen the singer/songwriter has released 11 self-penned roots/rock albums worldwide over the last 20 years, with number 12 slated for a September 2019 release.  She has toured all over the world and back again with her band, The Holy Wreck.

Eileen the author wrote the Amazon Best Seller, The Habit Fix.  The second book in the series, The Habit Fix 2: Quickstep, also became an Amazon Best Seller. Her first illustrated children’s book, Natasha The Party Crasher, was released in February 2016, followed by an album of songs to accompany the story. The book and songs are currently being developed by the acclaimed Performing Arts Academy of Marin County, California as musical/dance theater production. October 1 will see the release of her first full length novel, a psychological thriller, followed by three more full length throughout the winter.

Eileen Rose the honky tonk girl has been a performing for the last 10 years in the legendary honky tonks of Lower Broadway, Nashville, TN. She performs regularly with her traditional country band, The Silver Threads, at her highly acclaimed residency shows in Music City, Nashville TN.

Support from THE LEGENDARY RICH GILBERT & THE HOT COOL THREE.

By most acceptable standards of human behavior, billing oneself as “The Legendary Rich Gilbert” would be the epitome of hubris. But Rich Gilbert is no ordinary musician. And it ain’t bragging if the facts back you up.

From his days as a founding member of Boston’s Class of ‘77 7-piece premier provocateurs Human Sexual Response, Rich has carved a consistently bold and striking musical path. Out of HSR’s dissolution, after multiple name changes (Thanks a lot, Marlin “Wild Kingdom” Perkins!), The Zulus emerged. They were uncompromising, sooooo freakin’ heavy and performed every show as if it were their collective last. If HSR was the birth of the legend, The Zulus took it to new stratospheres as Boston’s irrefutable best live band of the ‘80s. That The Pixies chose The Zulus to open their hometown Doolittle tour wrap speaks volumes.