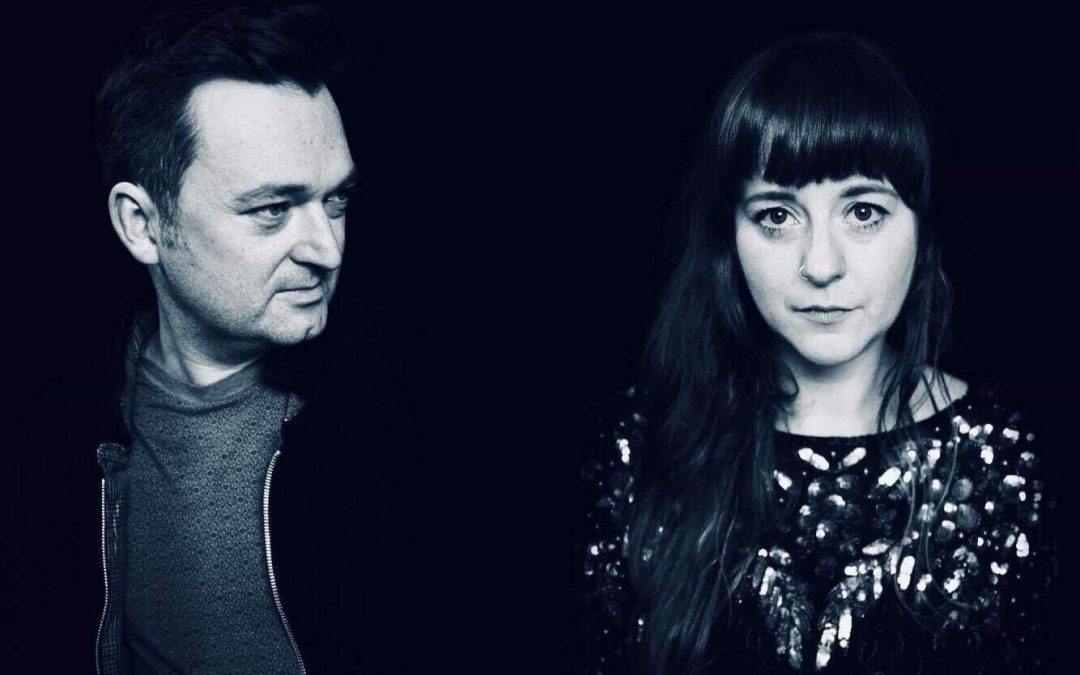 BIRDS & BEASTS are an alternative pop/folk duo based in West Yorkshire, their union started in Huddersfield with a mutual love of animals and music. Stuck in a log cabin during a snowstorm in Germany, with only a guitar and a bass, the idea of Birds and Beasts was born. Their album, ‘Entwined’ is about the lives and adventures of animals related to the human experience.

Every track on the album has been carefully curated and produced, to create perfect stories through the bands music, mastered at Abbey Road Studios. This album reflects all series of emotions from triumphs, heartache, betrayal, loss, love, union and friendship through the prism of the animal kingdom. Birds and Beasts, Leo and Anna Brazil are touring around the U.K. and overseas to share their album with you.

Expect a captivating performance from this alt-folk harpist and vocalist who is a self taught musician and songwriter. Exploring the symbiotic relationship between harp and voice, ELLIE FORD couples melodic leaps and turns with intricate and percussive harp playing, leading the listener on a unexpected journey. Fords ethereal yet powerful music is influenced by Jazz, Folk and World Music. Two full length album releases under her belt, Ellie Ford is forging her path as an independent musician. 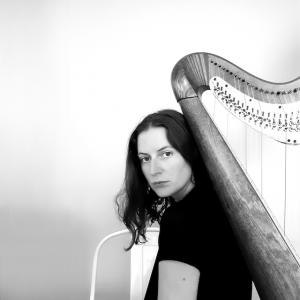