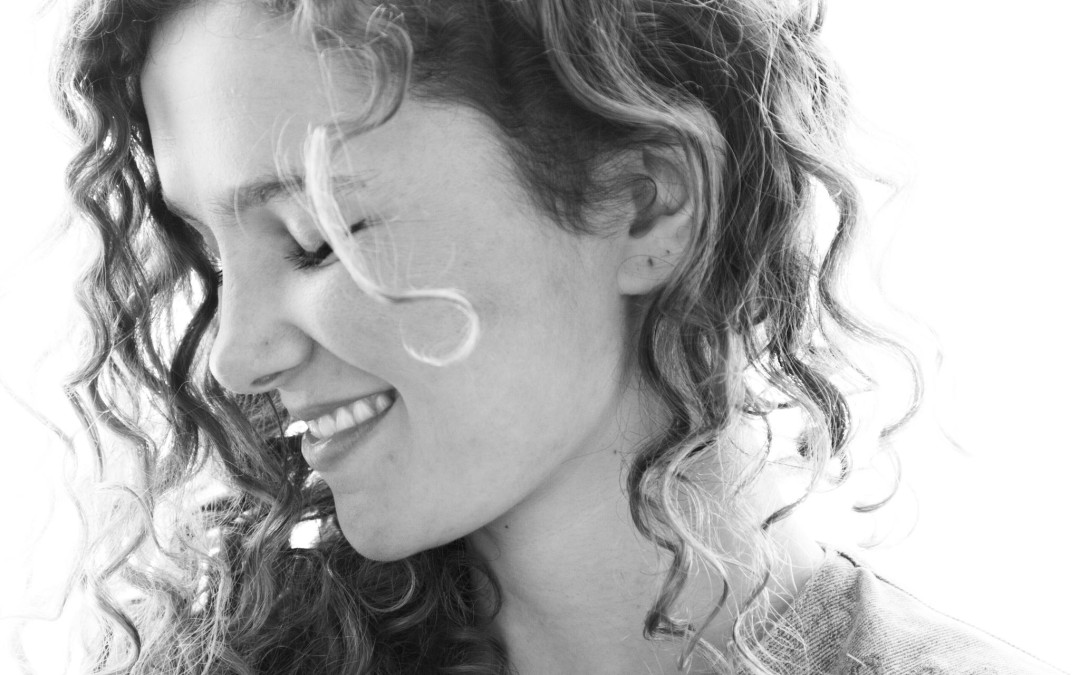 INMIRIAM is a new project from Ellie Rose Rusbridge inspired by the biblical story of poet and prophetess Miriam. Ellie’s influences span a childhood steeped in scared choral music and traditional Irish folk tunes. Her adolescence was soundtracked by Joni Mitchell, Kate Bush and Martha Wainwright who sparked her first attempts at songwriting aged 13. She is currently studying an MMus in Creative Practice Goldsmiths University where experimental pop and vocal music are at the forefront of her research and practice.. This eclecticism plays out in a remarkably original artist, her songs are intricate in detailed arrangement, rich in melody and sensitively bound in poetic sentiment.

“Dusk-lit songs, strong and tender and sung in a voice that curls darkly at the edges in a way that’ll entice fans of Joanna Newsom and Regina Spektor” – Time Out Magazine

“A rare and totally individual talent… Her music straddles folk, pop and classical and cannot be easily pigeonholed into any genre. In a favourite song of mine, ‘Hejira Again’, she responds to Joni Mitchell’s 1976 album and reveals a humility and awareness of the rich heritage of female singer-songwriters into which she has stepped. ” – Sam Lee, Folk Musician, founder of The Nest Collective.

‘This is something special’ – James Blake, BBC Radio 1