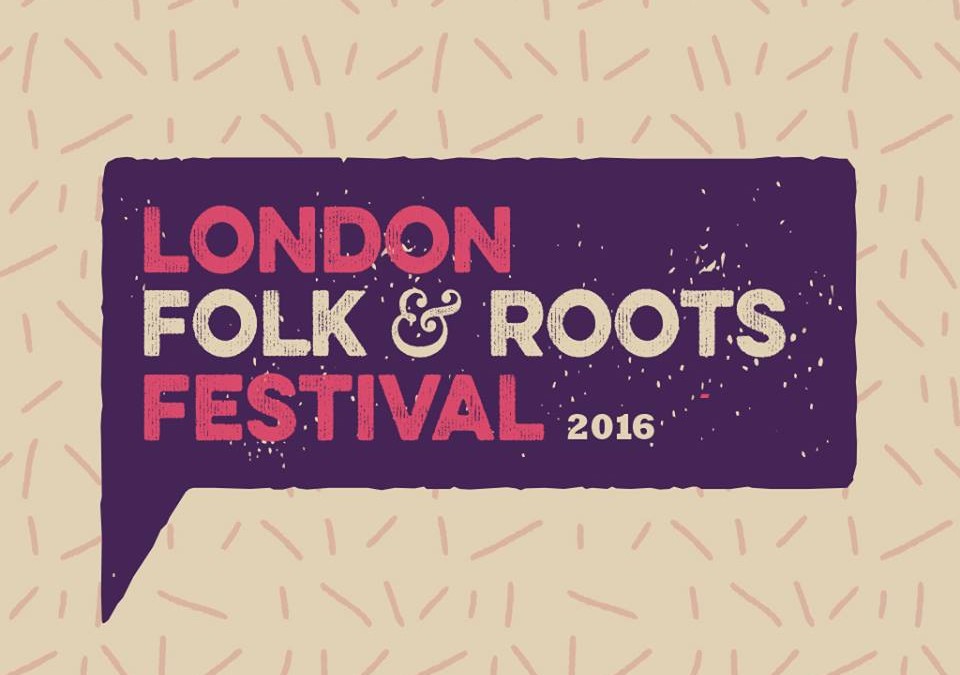 Born in England, raised in and around the rugged coasts of southern Ireland, Emily Mae Winters’ haunting folk songs are quickly permeating the folk and song writing scene. Influenced by the likes of Nancy Kerr, The Unthanks, The Staves, Kate Rusby, Sarah Jarosz and Alison Krauss, Emily teamed up with BBC Radio 2 Folk Award Winner Ben Walker to produce her first commercial release ‘Foreign Waters’. Winters wrote all of the songs on the record and plays guitar and piano. Walker plays steel guitar and mandolin on the EP. Of the four songs on the EP, two are already award winning with ‘Miles To Go’ in the UK Songwriting contest Folk Category and ‘Anchor’ winning the folk category in the Guardian Songwriting Competition.

With planned support slots with BBC Radio 2 Folk Award winners Josienne Clarke and Ben Walker, Jim Moray and Hannah Sanders and Ben Savage, a well received club tent set at the Cambridge Folk Festival and comparisons to Sarah Jarosz and Hannah Martin under her belt, there are exciting things ahead for Emily Mae Winters. Following the success of her debut release, Winters has recently signed with Folkstock Records and there are plans in the pipeline for an album co-produced by Ben Walker and Lauren Deakin- Davies (Laura Marling, Kelly Oliver)

Exciting and innovative, they have found a perfect balance between musical integrity, and sheer entertainment. While staying true to their Celtic roots, they have explored and tested the boundaries of traditional music.
Dietrich Strause
Dietrich Strause’s songs are a mix of timeless melody, literate lyricism, and a “virtuosic command of imagery.” (The Artery, WBUR) Strause released
his new album How Cruel That Hunger Binds on August 26th, produced by Zachariah Hickman (Ray LaMontage, Josh Ritter), the next benchmark in his steady evolution as one of the most eclectic writers and performers coming out of New England.  His newest collection of songs is found somewhere in the shadows of the likes of Randy Newman, Nick Lowe, and Paul Simon. Strause dropped out of music school, where he was studying classical trumpet, to become a politics major and take up the guitar. But that hasn’t kept him from incorporating his first instrument into the texture of his recordings, or from putting down the guitar to lead his band with just his voice and his trumpet. His last release Little Stones to Break the Giant’s Heart was featured in No Depression, The Bluegrass Situation, CMT’s The Edge, and on Starbucks’ world wide playlist, helping him garner invitations on the road with folk luminaries such as Anais Mitchell, Great Lake Swimmers, and Sarah Jarosz.
Jack Harris

Jack Harris writes literate, compassionate songs and then goes out and sings them. His new album, ‘The Wide Afternoon’, produced by Gerry Diver (Sam Lee, Lisa Knapp, Tom Robinson) gathers 11 new songs, and sets them to a moody, expansive soundscape. It’s coming out in November 2016.

Jack won the Kerrville Folk Festival’s New Folk award in 2005. Previous winners include Anais Mitchell, Gillian Welch and Devon Sproule. He was a SXSW showcasing artist at 17. He’s played clubs, arts centres and skating rinks across the UK and abroad. He likes doing this above all things.