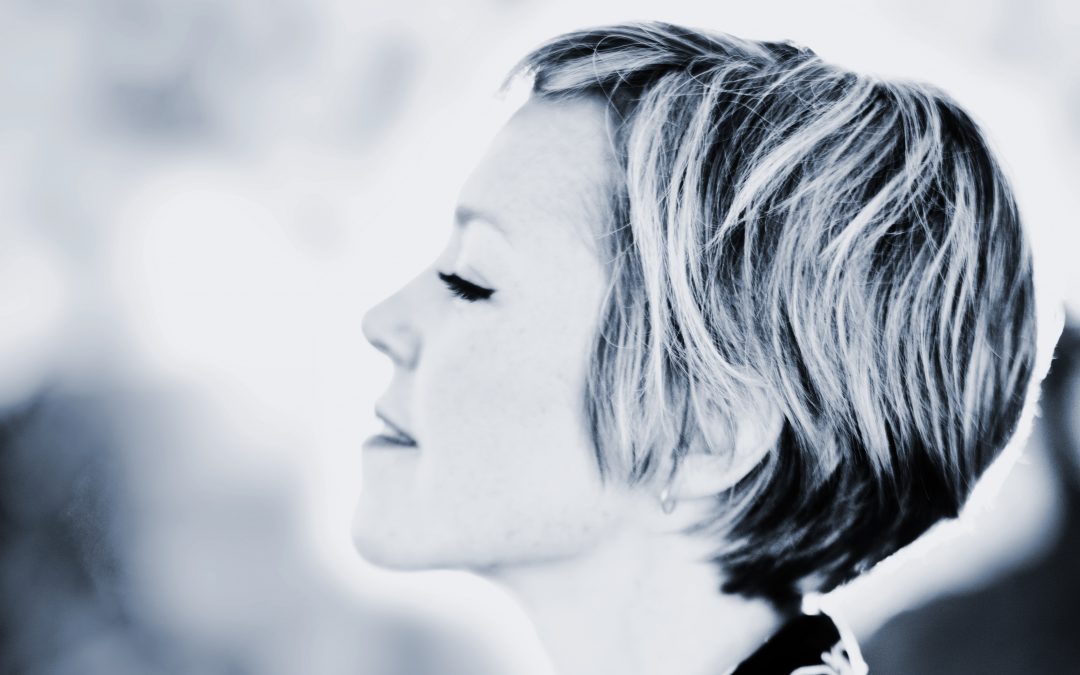 Emily Barker’s latest album Sweet Kind of Blue was recorded at Sam Phillips Recording Service in Memphis with Grammy winning producer Matt Ross-Spang (Jason Isbell, Margo Price) and an all-star cast of Memphis session players. The success of the album, with its seamless mix of soul, blues, country and folk influences, and the globe-trotting tours to support it helped land Emily the accolade of UK Artist of the Year 2018 at the recent UK Americana Awards held at Hackney Empire in London.

Emily Barker is perhaps best known as the writer and performer of the award-winning theme to BBC crime drama Wallander starring Kenneth Branagh. She has released music as a solo artist as well as with various bands including The Red Clay Halo, Vena Portae and Applewood Road (with whom she released a remarkable album of original songs recorded live around a single microphone, which was dubbed “flawless” by The Sunday Times) and has written for film, including composing her first feature film soundtrack (for Jake Gavin’s lauded debut feature Hector starring Peter Mullan and Keith Allen).

Praise for Sweet Kind of Blue:

“finally sets out her true claim for stardom” Q ★★★★

Please Note: The Lexington is a standing venue